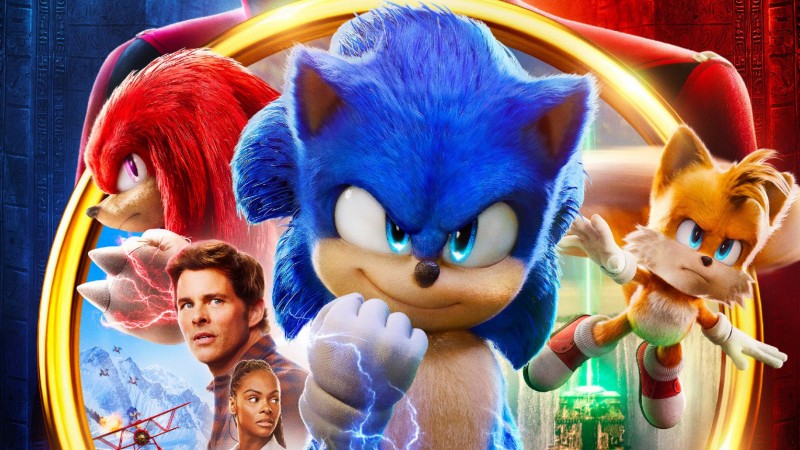 Sonic the Hedgehog 2 is not just a great adaptation – Game Informer gave it an 8.5 out of 10 – but it’s also a record holder amongst video game movies.

Globally, Sonic the Hedgehog 2 made even more money, adding $37 million this weekend across 53 different territories. The movie was released on April 8 here in North America, but in some places, it’s been in theaters as early as March 30. After this $71 million domestic box office debut and the accompanying $37 million international weekend, Variety reports that Sonic the Hedgehog 2 has now brought in $141 million overall.

“This film did such a great job in service of the fans while not excluding general audiences,” Paramount’s president of domestic distribution, Chris Aronson, told the publication. “That’s a neat trick.”

Have you seen Sonic the Hedgehog 2? Let us know what you think of it in the comments below!

Fuel the Music in Metal: Hellsinger

Random: Of Course Someone Has Already Smashed Their TV Playing Switch Sports