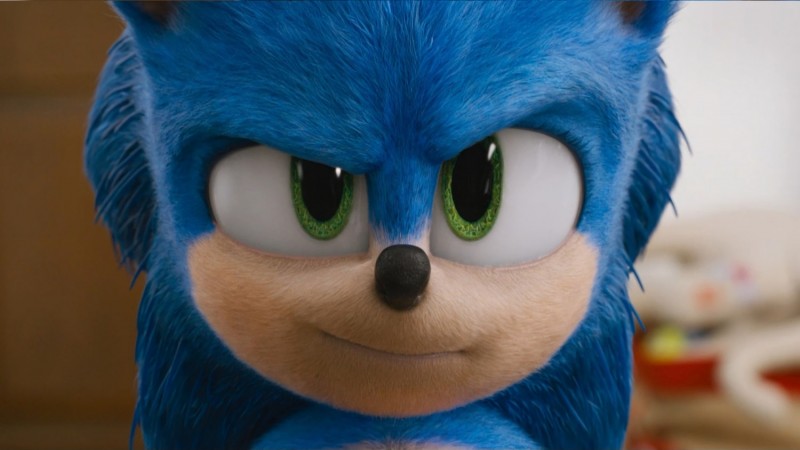 Earlier this year, Sonic the Hedgehog released to solid reviews and excellent box office numbers, and now we know when to expect the sequel. Paramount Pictures has announced that Sonic the Hedgehog 2 is set to hit theaters on April 8, 2022.

Back in May, Paramount confirmed that a sequel was in the works with director Jeff Fowler and writers Pat Casey and Josh Miller returning. Casting decisions have not yet been announced, but Ben Schwartz, who voiced the Blue Blur in the first film, shared the news to his Twitter account, seemingly confirming his involvement.

No official plot synopses have been revealed, but if you’ve seen the first movie, there are a couple of different threads that could be carried forward with a sequel. The news comes alongside other Paramount release date announcements, including new theatrical dates for A Quiet Place Part 2 (April 23, 2021), Top Gun: Maverick (July 2, 2021), Jackass 4 (September 3, 2021), Under the Boardwalk (July 22, 2022), and The Tiger’s Apprentice (February 10, 2023).