SNK Re-Affirms Existence Of The King of Fighters XV 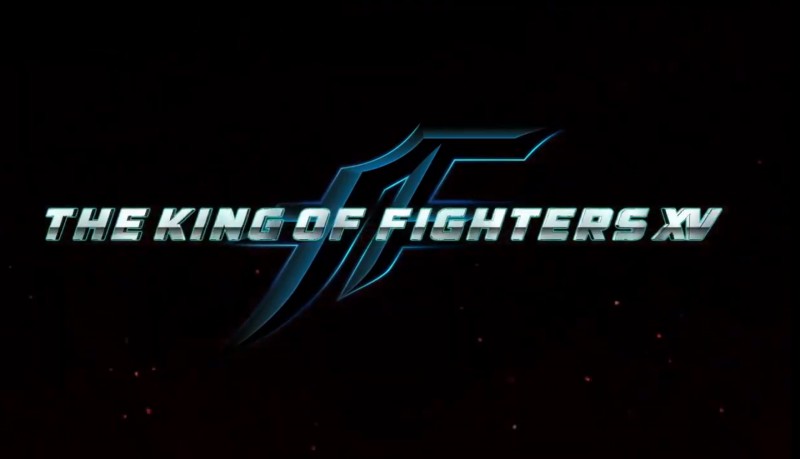 We already knew SNK was hard at work on a new King of Fighters game, but at this year’s Evo, we got our first teaser.

Considering the team has said already that they’ve been working on the game with a potential 2020 release in mind, the teaser doesn’t offer up many new details, honestly; we get a logo and the confirmation the game is “now in development.” But that should still be exciting for SNK fans; it confirms the project hasn’t quietly died, and that we may see footage of the game in action soon.

Meanwhile, SNK fans have Samurai Shodown, for which SNK announced its DLC plans for 2019 and 2020, to keep them busy.

What Is Loop Hero And Why Should You Care?