Skater XL Announced For Xbox One 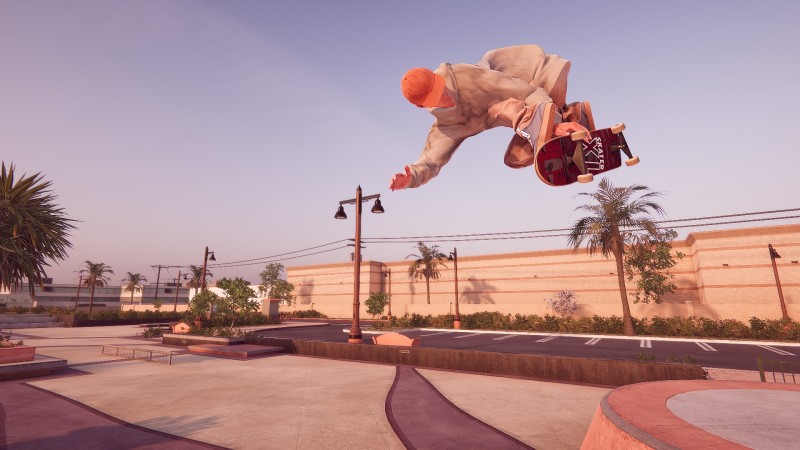 Easy Day Studios has announced that Skater XL will release on the Xbox One home console in 2020. Until now the game has been in Steam Early Access since December, where fans have been playing its L.A. Civic Center spot, sharing videos, and even creating mods for the game involving new maps and deck designs.

To go along with that well-worn level, the studio has also announced a second location based on a real southern California skatepark, as well as the customizable character model. You can check out both below in a new batch of screens for the game.

Last week Easy Day showcased its mo-cap technology and how it’s being integrated into the game’s fluid trick system, and you can take a look at early gameplay of the title from this New Gameplay Today episode using a much-earlier version of the title.