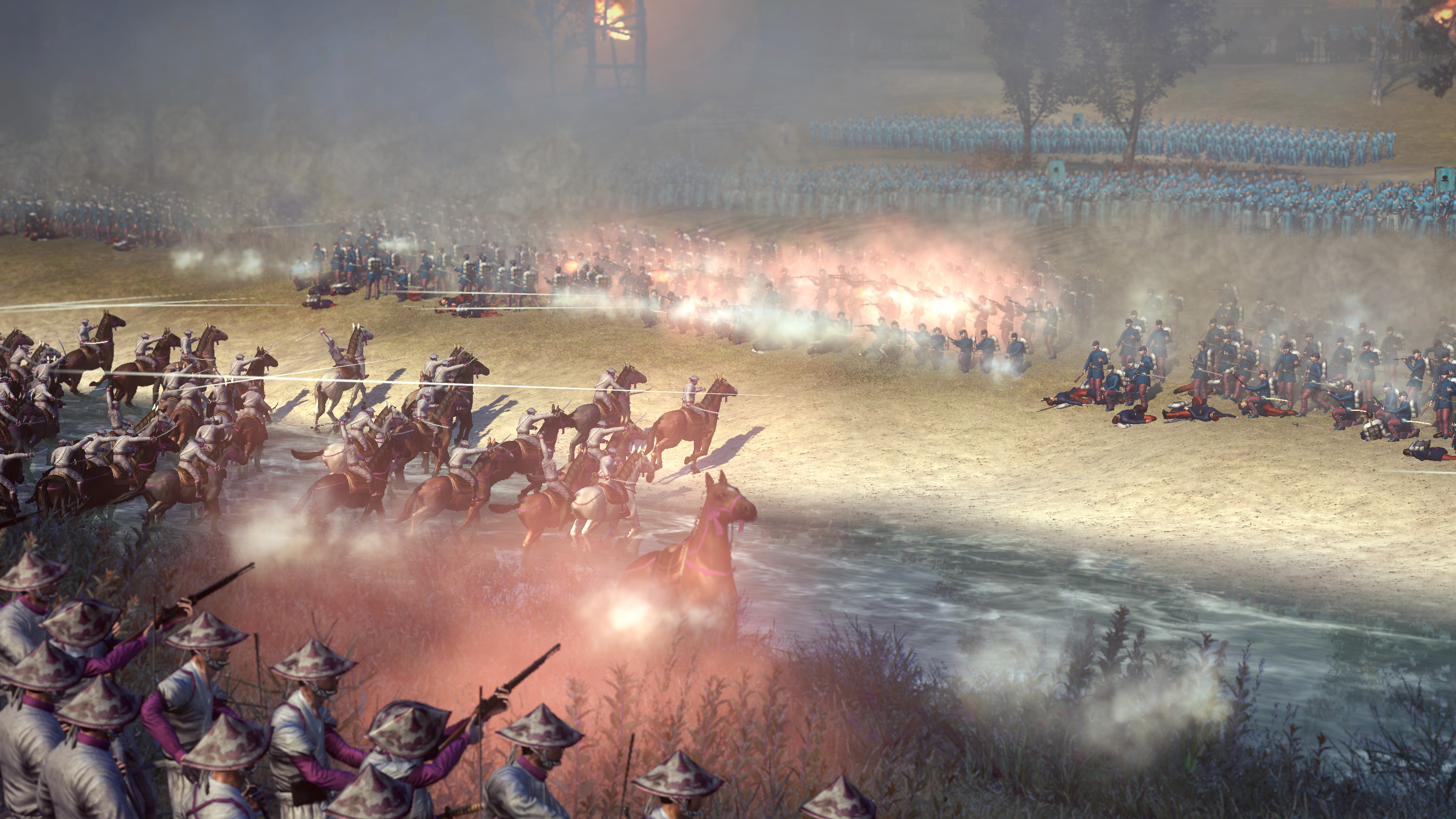 Victoria: An Empire Under the Sun and its sequel Victoria II have always felt like the black sheep of the Paradox family. Despite a dedicated fanbase, Victoria fans have been waiting over seven years for a sequel. Imperator: Rome showed that there is at least some willingness to look back at some of these more niche grand strategy titles, but that game also betrayed perhaps a reluctance to commit any serious resources towards such a project.

This got me thinking, in the absence of the sequel everyone knows we deserve, what other Victorian games can we play whilst we wait?

As I sat down to write this list, it became clear that there is a distinct lack of strategy games set during this period. The era is dominated by action/adventure games and RPGs such as Assassin’s Creed: Syndicate, Red Dead Redemption 2 or This Land is Mine. We managed to find some gems that are worth checking out regardless. It’s worth noting that we haven’t mentioned Victoria II itself- it’s a valid option but if you’re like us, you’ve probably played it a lot already by now.