Shadow Of Mordor Was Once A Batman Game 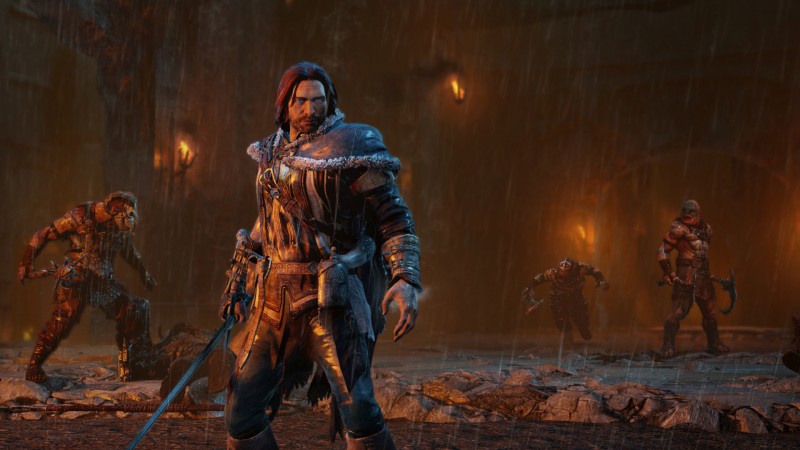 Did you know that Monolith Productions was once working on a Triple-A Batman game? Liam Robertson, a journalist and video game historian, takes a look at how the cancelled game later morphed into Middle-earth: Shadow of Mordor.

Monolith wanted to try something new after churning out several F.E.A.R. entries, and decided to delve into one of the many IPs owned by Warner Bros after being bought out by them. Chief among their picks was Lord of the Rings, and the team began working on a co-op game with procedurally generated dungeons. However, the game never came to fruition after concerns about the duo main protagonists.

Instead, Monolith set its sights on Batman. The plan was to create an open-world title based off director Christopher Nolan’s Dark Knight trilogy, but the team needed Nolan’s explicit approval to make it happen. Unfortunately, they never received the greenlight from him, which forced Monolith to go back to the drawing board in mid 2011 despite having gone through an extensive pre-production period.

The cancelled Batman game had featured a Batmobile to get around Gotham City, and three playstyles: stealth, direct combat, and gadget use. Gameplay revolved around rescuing civilians, heists, and beating up thugs.

Despite its cancellation, several concepts from its one-and-a-half year development morphed into Monolith’s next major project: Shadow of Mordor. This even went as far as having Batman as a placeholder main character during the development process.

We’ve covered Robertson’s journalistic work before, such as how this Guitar Hero MMO ended up being cancelled.