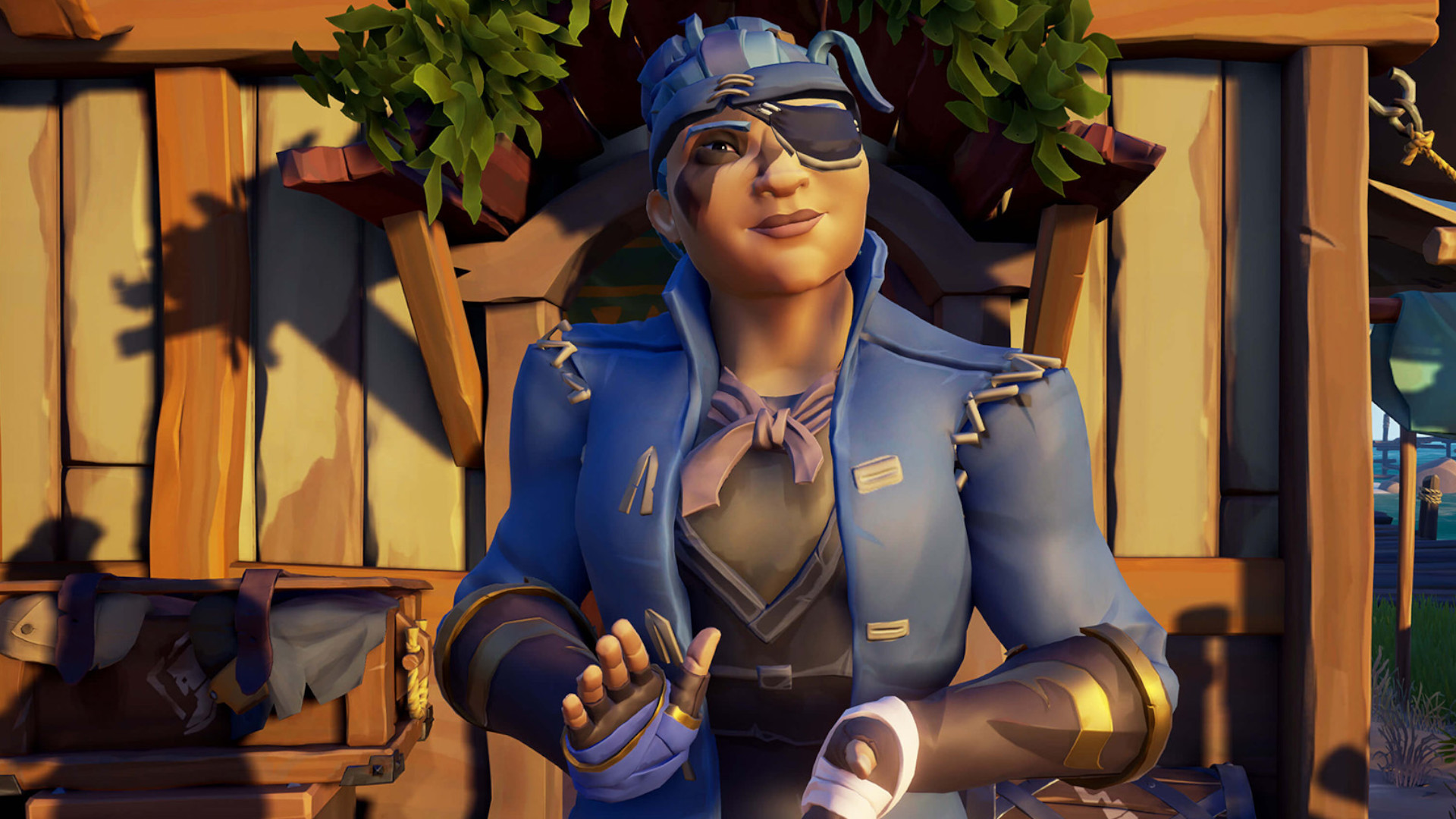 “With Sea of Thieves being our first game developed in-house for PC as well as Xbox,” the devs say in the announcement, “we’re absolutely delighted to see such a huge influx of new pirates starting their adventures since the game made it to Steam in June last year. No matter which platform you play Sea of Thieves on, it would never have had this success without the support of you, the players – so all we can say is thank you!”

If you log into Sea of Thieves anytime between now and December 29 at 3:59pm PST / 6:59pm EST / 11:59pm GMT, you’ll get the All Together Now emote, letting you keep your spirits bright in a suitably pirate-ish way.