Run out of Stardew Valley? The OG farming RPG is returning to Steam 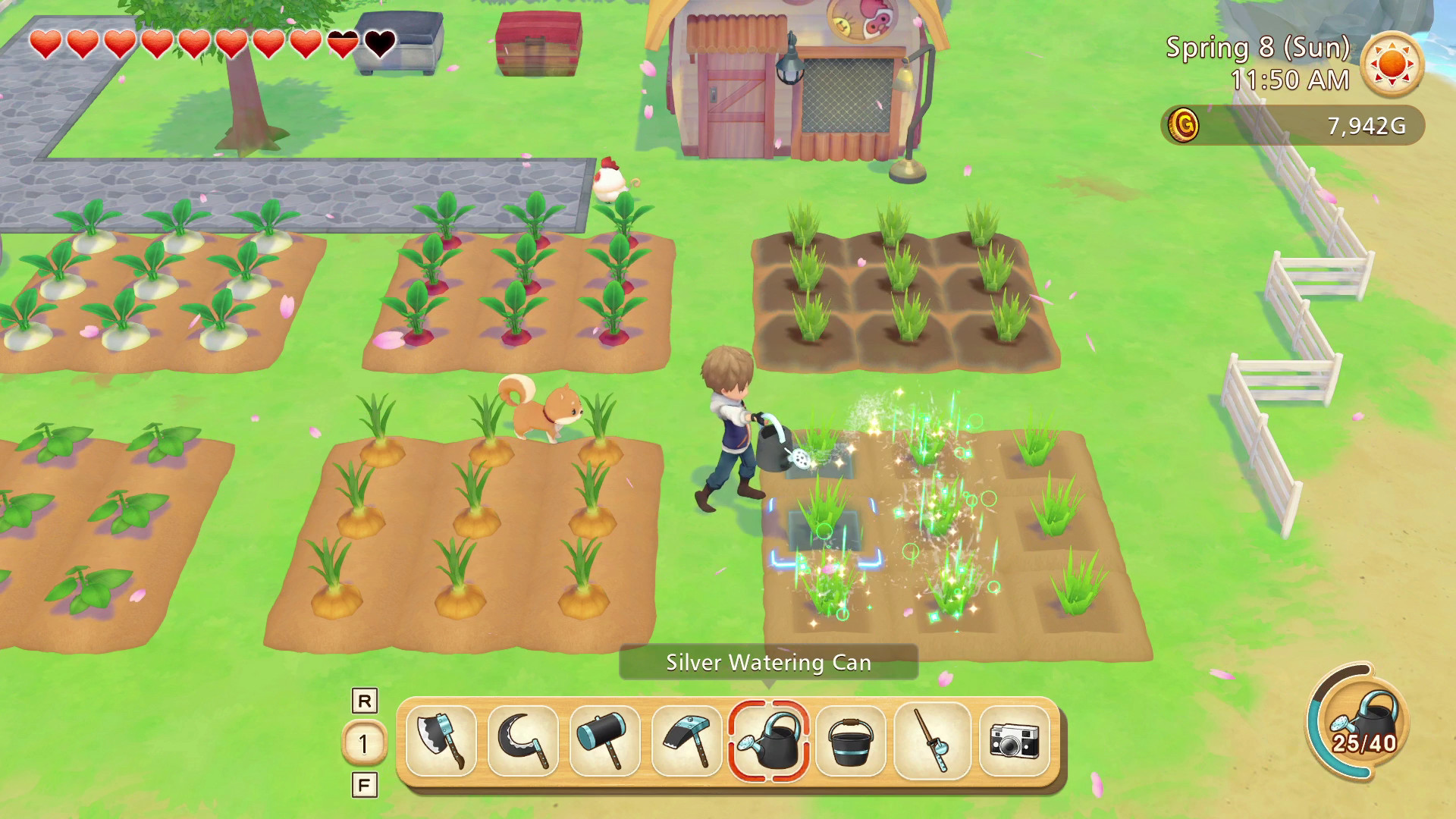 Stardew Valley is one of indie gaming’s most heartwarming success stories, but it builds on the traditions set down by Harvest Moon – the series now known worldwide as Story of Seasons. The devs behind the OG farming game series have been bringing the latest entries to Steam, and with the impending PC launch of Pioneers of Olive Town, I think it’s safe to call this a habit.

If you’ve played a farming RPG before, you know the basics of what to expect – plant some crops, raise a few animals, befriend the townsfolk, and choose a marriage partner. Olive Town puts extra emphasis on crafting, so you’ll keep a range of machines going to process materials into more useful forms, and you’ll be able to get a band of friendly Earth Sprites to lead you toward more magical rewards.