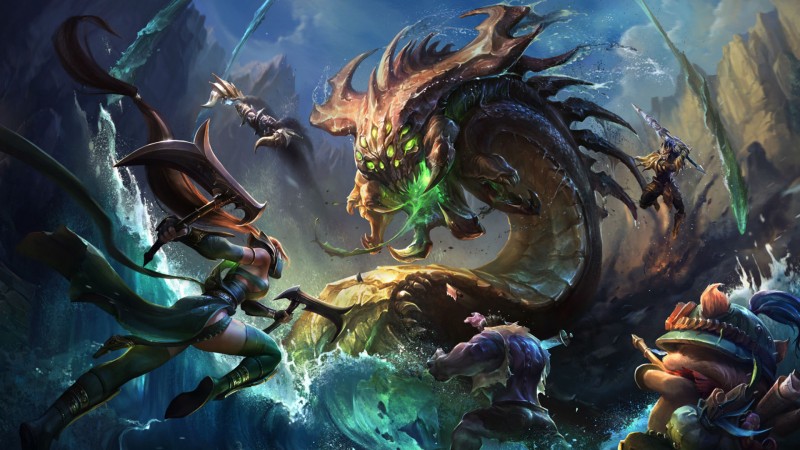 League of Legends developer Riot Games has reached a settlement in a class action lawsuit against the company started by women alleging sexual harassment, a retaliatory company culture hostile to women, and violation of the California Equal Pay act by Riot Games.

In a join statement by both sides in the lawsuit, the plaintiff’s attorney, Ryan Saba of Rosen Saba, said, “This is a very strong settlement agreement that provides meaningful and fair value to class members for their experiences at Riot Games.”

No details regarding the settlement have been announced, which is awaiting court approval.

For its part, in the statement Riot CEO Nicolo Laurent says, “We are grateful for every Rioter who has come forward with their concerns and believe this resolution is fair for everyone involved.”

In a post on its website, Riot says it has been working on addressing the underlying issues behind this and other lawsuits against the company.

Earlier this year employees staged a walkout to protest Riot’s attempts to force arbitration for new hires in an attempt to head off potential litigation from employees, a sign that Riot’s work to build a better workplace is ongoing.