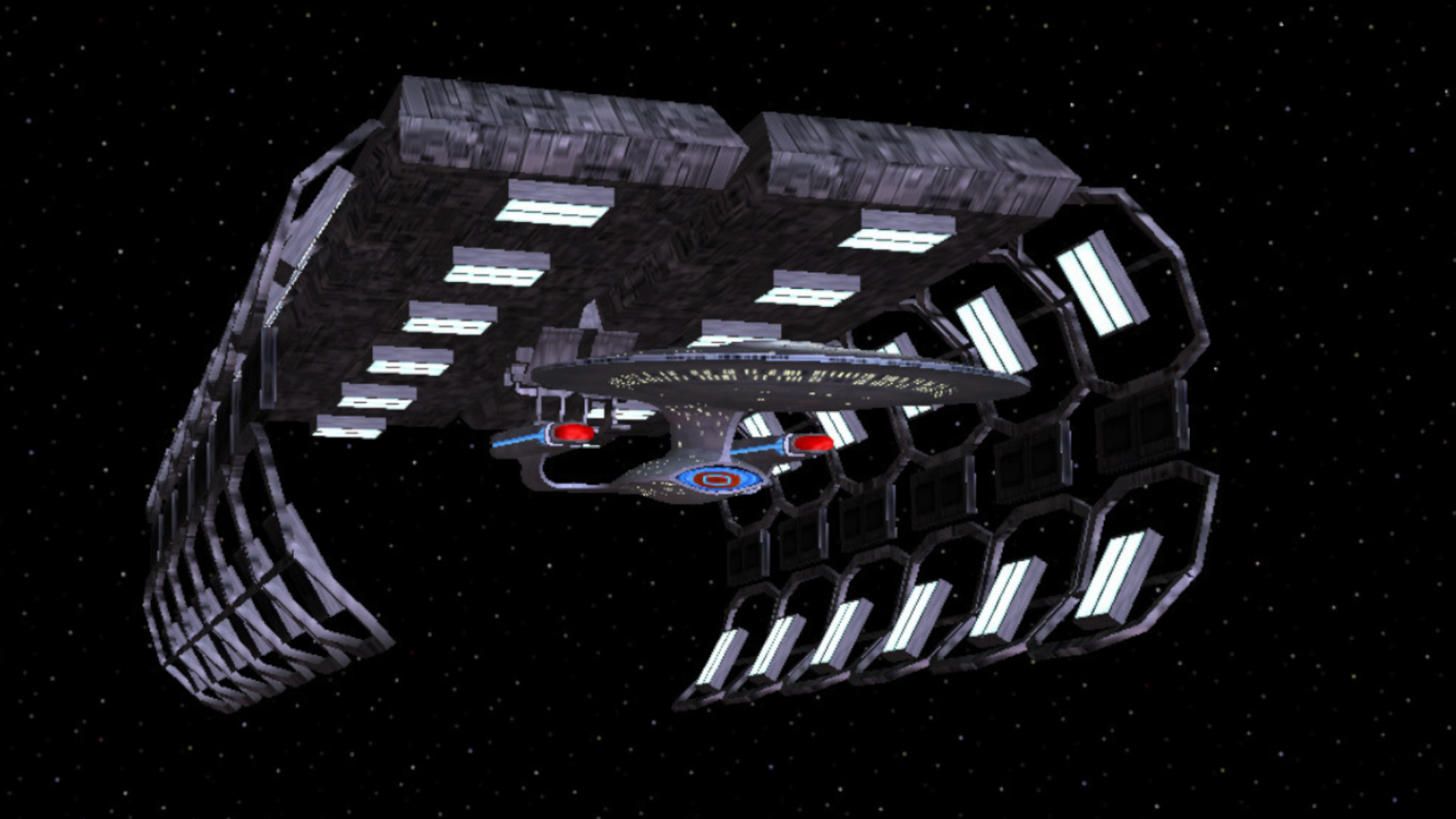 It’s a good day for fans of both Star Trek and retro games, as the folks at GOG have published a half-dozen Trek classics, updated to run on modern PCs. We got hints that just such a thing was happening a few weeks ago, and now you can pick up everything from Elite Force to Bridge Commander as you please.

Voyager – Elite Force and Elite Force II are both action-packed shooters that both offer an array of single-player missions and multiplayer modes. Hidden Evil is a third-person adventure game you dig into alien ruins under the command of Patrick Stewart as Picard. Away Team is essentially Star Trek meets X-COM, with turn-based tactical missions across a range of locations.

Starfleet Command III (sorry, the first two aren’t here yet) lets you put a massive fleet into battle as a Klingon, Romulan, or Federation leader. Finally, Bridge Commander goes all in on the Star Trek fantasy, putting you directly in the captain’s chair.