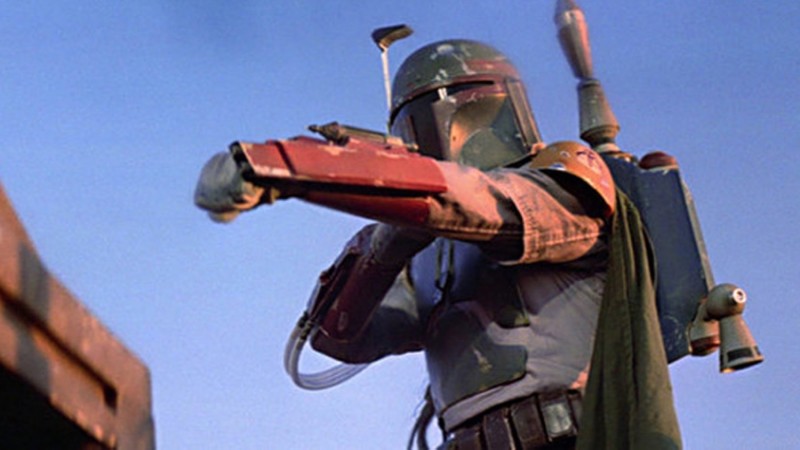 The Mandalorian, Disney Plus’ critically acclaimed Star Wars space-western series by Jon Favreau, continues to bolster its season 2 cast. In March, it was reported that actress Rosario Dawson would be taking on the role of Anakin Skywalker’s apprentice from Star Wars: The Clone Wars for the second season The Mandalorian. Now The Hollywood Reporter has a scoop that not only is the legendary bounty hunter Boba Fett joining the season 2 stable, but he will be played by Temuera Morrison, the actor who portrayed Jango Fett in Star Wars: Attack of the Clones.

Many fans theorized that the closing moments of The Mandalorian‘s season 1 episode, “The Gunslinger” hinted at Boba Fett appearing in a future episode, but that cameo or appearance did not occur during the first season. The connection is obvious, as the famed bounty hunter is known for his Mandalorian armor, but by this time in the story, he was presumed dead, swallowed by a sarlacc in Star Wars: Episode VI – Return of the Jedi. The Mandalorian takes place five years after the events of Return of the Jedi, meaning Boba Fett might be more resilient than we thought.

The first season of The Mandalorian began in November, starring such actors as Pedro Pascal, Giancarlo Esposito, Carl Weathers, Werner Herzog, Nick Nolte, Taika Waititi, Gina Carano, and Amy Sedaris. The second season is currently scheduled for release later this year, but it remains to be seen if that will be possible with the current state of the COVID-19 pandemic.

Twitch will ban more types of harassment and racism, like the Confederate flag

This month on The Loadout: Twitch records, Apex Legends disqualifications, and more