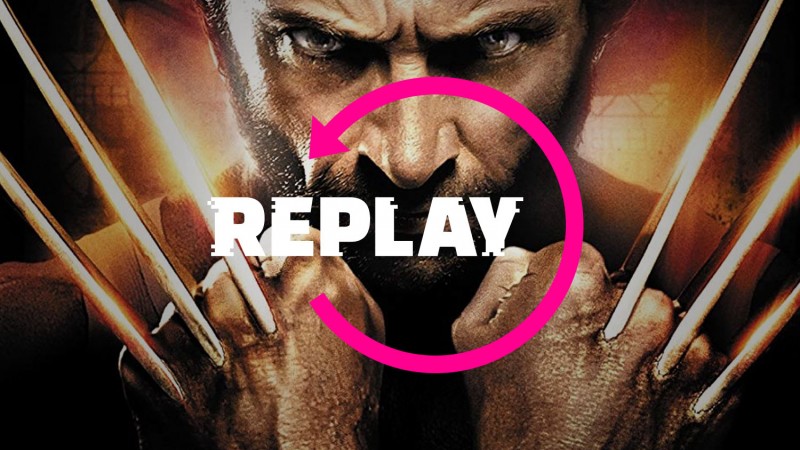 X-Men Origins: Wolverine is considered one of the worst superhero movies ever made, while its video game counterpart is considered one of the best licensed games of the era. Our community voted over on Twitter to have us revisit the game (thankfully) on today’s live episode of Replay. X-Men Origins: Wolverine is developed by Raven Software, the same studio behind the X-Men Legends games as well as Marvel Ultimate Alliance. Raven now assists Actvision’s numerous studios in the creation of the Call of Duty games.

Greedfall Gets A Release Date In Its Swashbuckling New Trailer