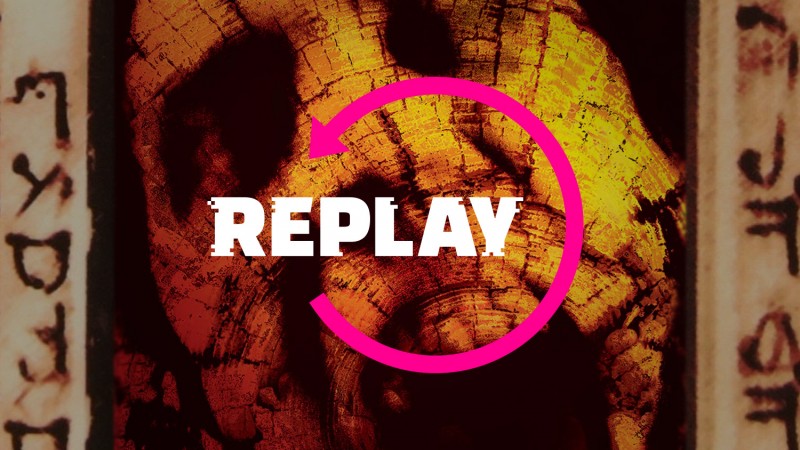 In 1999, Haxan Films released one of the most successful independent films of all time: The Blair Witch Project. About a year later, three video game companies embarked on an epic journey to create a trilogy around the film’s Lore.

Those companies were never seen from again.

Join Andrew Reiner, me, Dan Tack, and Kyle “Haunted” Hilliard (don’t worry, Leo is safe – just out on a secret mission) as we take a look at these rare works of art. Will we survive the night? Will you? Will we see more of the game next week? Keep an eye on our twitter account to vote next week!