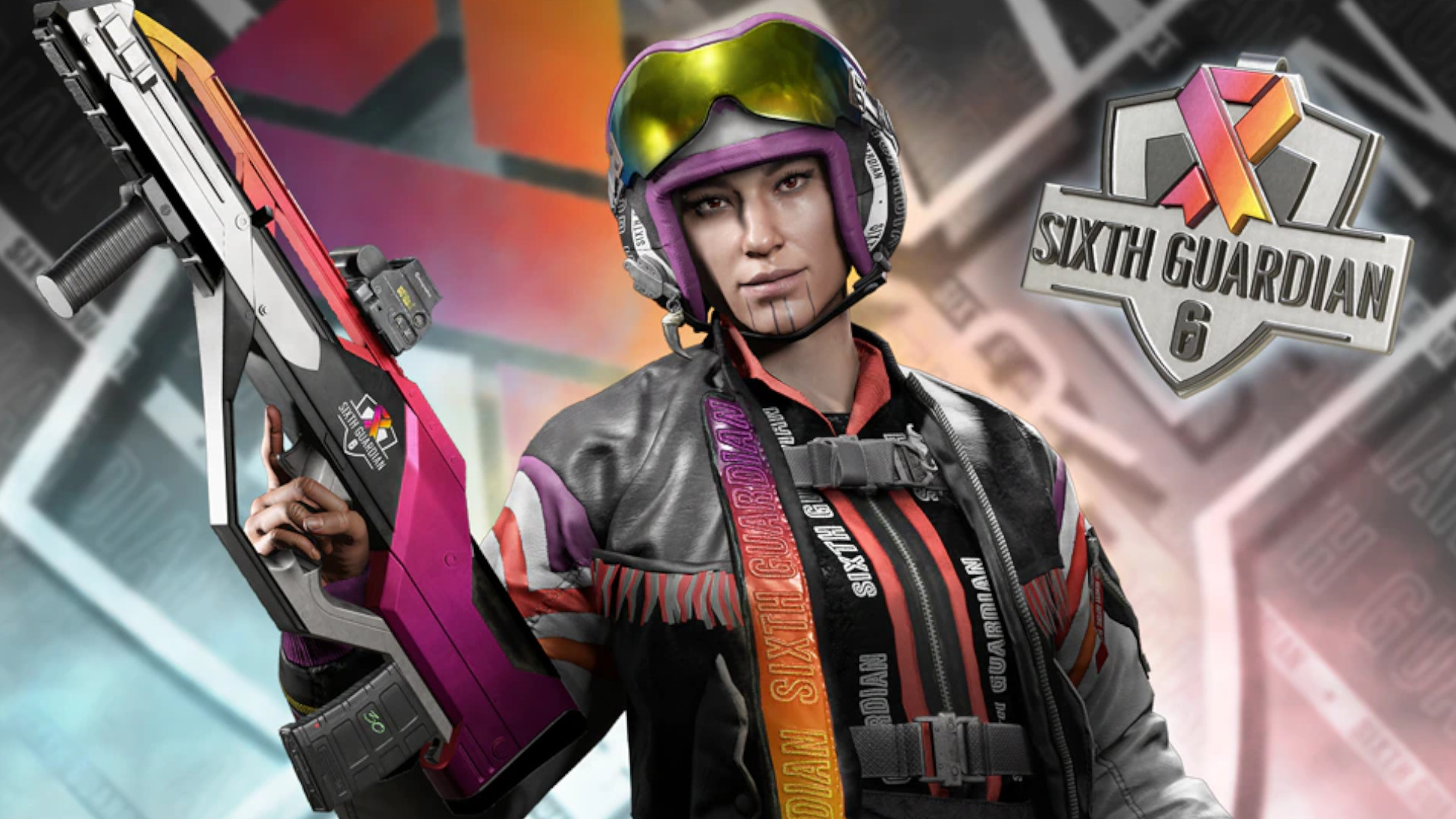 Ubisoft has introduced a range of skins to Rainbow Six Siege over the past few seasons in order to support various charitable causes. First, we got a bundle for Doc supporting accessibility organisation AbleGamers, then a Valkyrie bundle supporting mental health outreach for military members through Stack Up. Now a new bundle for Thunderbird will support Indigenous students through Indspire.

The new Thunderbird Sixth Guardian set features a unique uniform, headgear, weapon skin, and charm, and will be available exclusively during Y6S3. You’ll be able to pick it up alongside the Rainbow Six Siege Crystal Guard release date tomorrow, September 7. 100% of the proceeds will go to Indspire, which Ubisoft says represents a minimum of $6 USD per bundle.

As the devs explain in the announcement, Indspire’s goal “is to see every Indigenous student in Canada graduate school within a generation. Indspire serves First Nations, Inuit, and Métis students in remote communities, rural areas and urban centres across Canada. With the support of their funding partners, they disburse financial awards, deliver programs, and share resources with the goal of increasing graduation rates for Indigenous students. We felt this was a perfect organization to partner with on a Thunderbird-themed bundle, and we’re honored to be working together on this.”