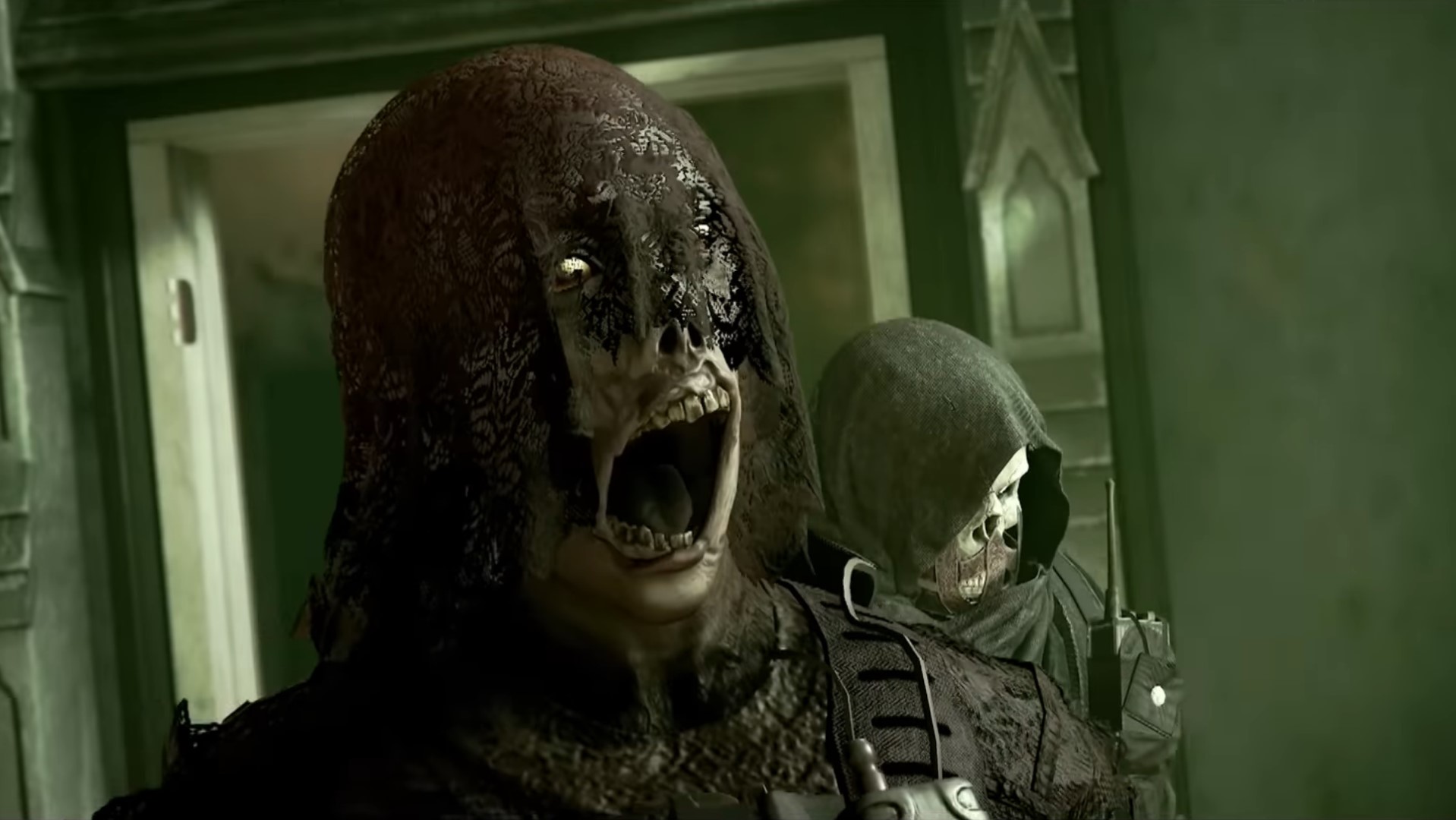 The Doktor’s Curse has been unleashed on Rainbow Six Siege – or in other words, the multiplayer game’s Halloween event has begun. The popular Doktor’s Curse limited-time game mode that debuted in 2019 has made its return, running today through November 2. In it, one team of five hunters has to find the five monsters hiding in the Doktor’s Castle, and there are spooky Halloween rewards to be had for playing the mode.

The event takes place on a spookified version of the Theme Park map, which has been decked out to transform it into the lair of an evil mad scientist. To queue up for the mode, you’ll want to select a 5v5 match of Hide and Seek in Doktor’s Castle. Once you begin, you’ll play as either a hunter or a monster, without any of your chosen operator’s usual firearms.

Hunters, instead, will have to use melee weapons and gadgets to find and destroy the team of five monsters who are hiding inside. Monsters have the same restrictions – it’s an all-melee mode, but you can use gadgets and booby traps. The monsters win if they manage to survive all the way until the end of the countdown timer, or if all the hunters are eliminated.

Microsoft will consider buying more game studios in the future