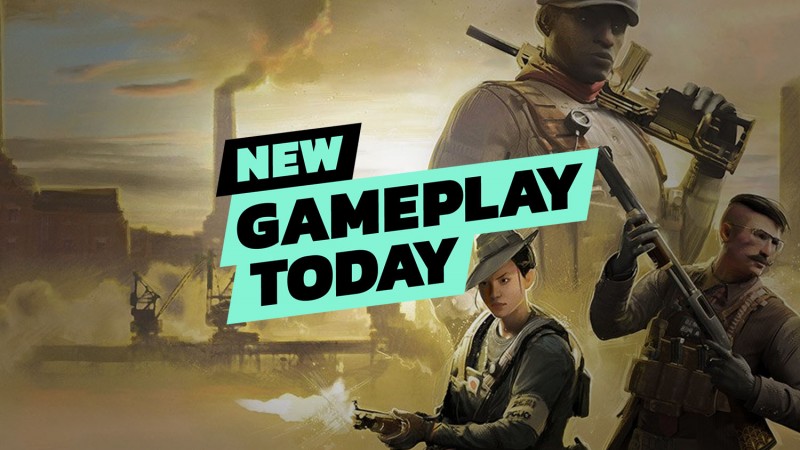 Ubisoft has released a new timed event for Rainbow Six Siege, called The Grand Larceny. The goal? Crack three safes, if you’re playing offense. On defense, you want to … prevent the other guys from cracking three safes. It’s not complicated, OK?

Leo played a few rounds for today’s episode, showing off the return of an old favorite location. Unfortunately for the old Hereford map, time hasn’t been kind to its structure. How so? Well, in this mode, you can blow through the dang floor! It’s a great way to bring safes down a level, create new pathways, or to just blow off a little steam. Leo does it a bunch, so take a look!

Also, just so you know, some guy in his match has a name that some people might find offensive. We’ve blurred it out as best we could, but it’s still legible in a few spots. Multiplayer games are fun!

Plot Your Escape From The Complex, An FMV Sci-Fi Thriller Coming To Switch In March