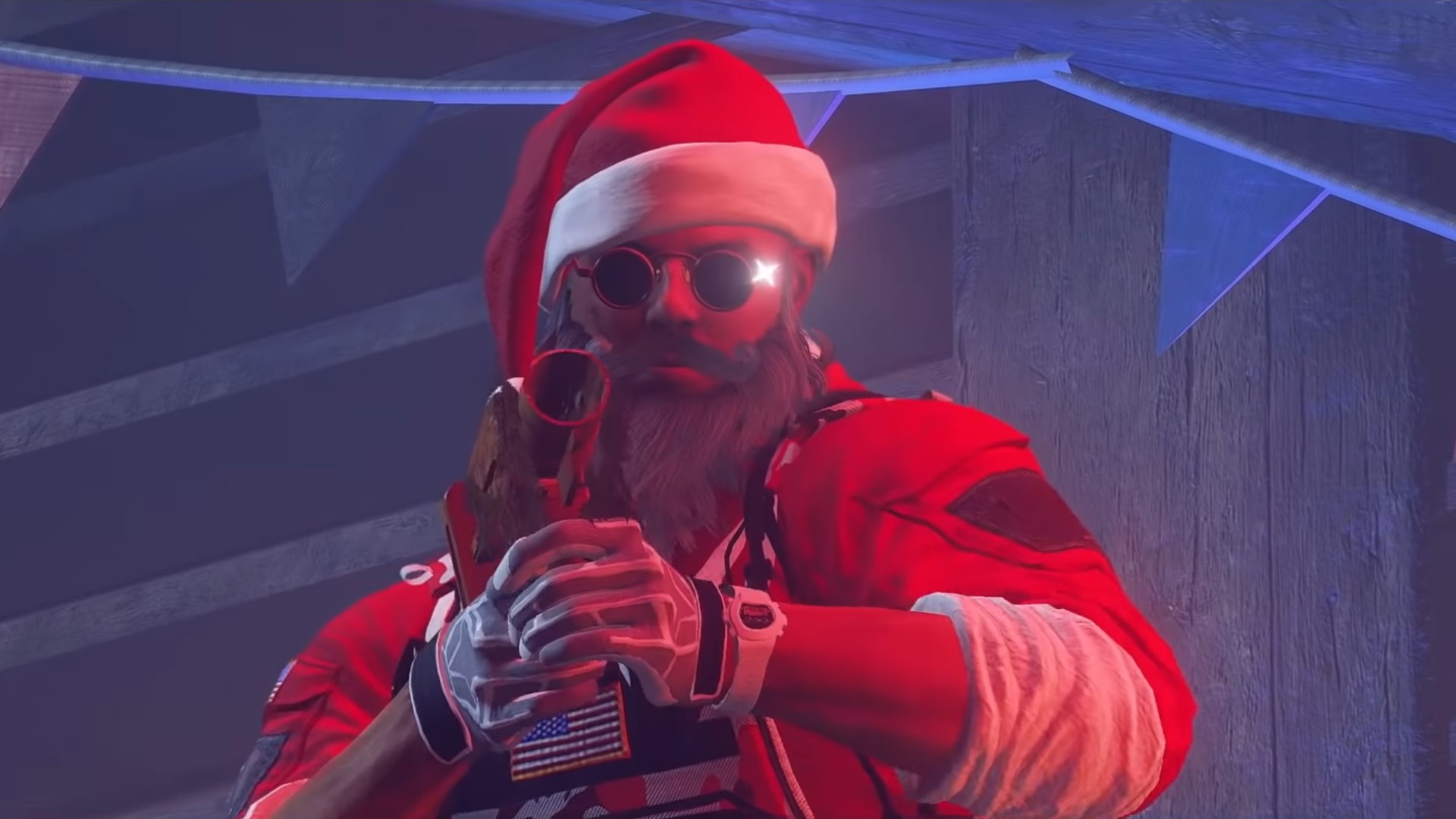 Pull out those tactical ugly Christmas sweaters, because Rainbow Six Siege is kicking off another snowball fight. This year, the multiplayer game is throwing a new twist on the holiday limited time event by making it an intensely icy capture the flag mode.

The Snow Brawl is a fairly traditional capture the flag mode with respawn enabled. You’ll be armed with unlimited snowballs as your primary weapon, but you’ll have a punchy Snowblast Launcher ready in the secondary slot. Three hits downs a player, and they’ll have to head back to respawn. There are boosts scattered around the map, which – appropriately – is a heavily modified spin on Chalet.

Standard CTF rules apply: the object is to snatch the flag from the opposing team’s base and return it to your own home without being downed. Your team earns a point each time they successfully steal the opposing flag, and the team with the most points when time runs out is the winner. In the case of a tie, there’s a sudden-death overtime round.