Rainbow Six Siege devs are cracking down on AFKers 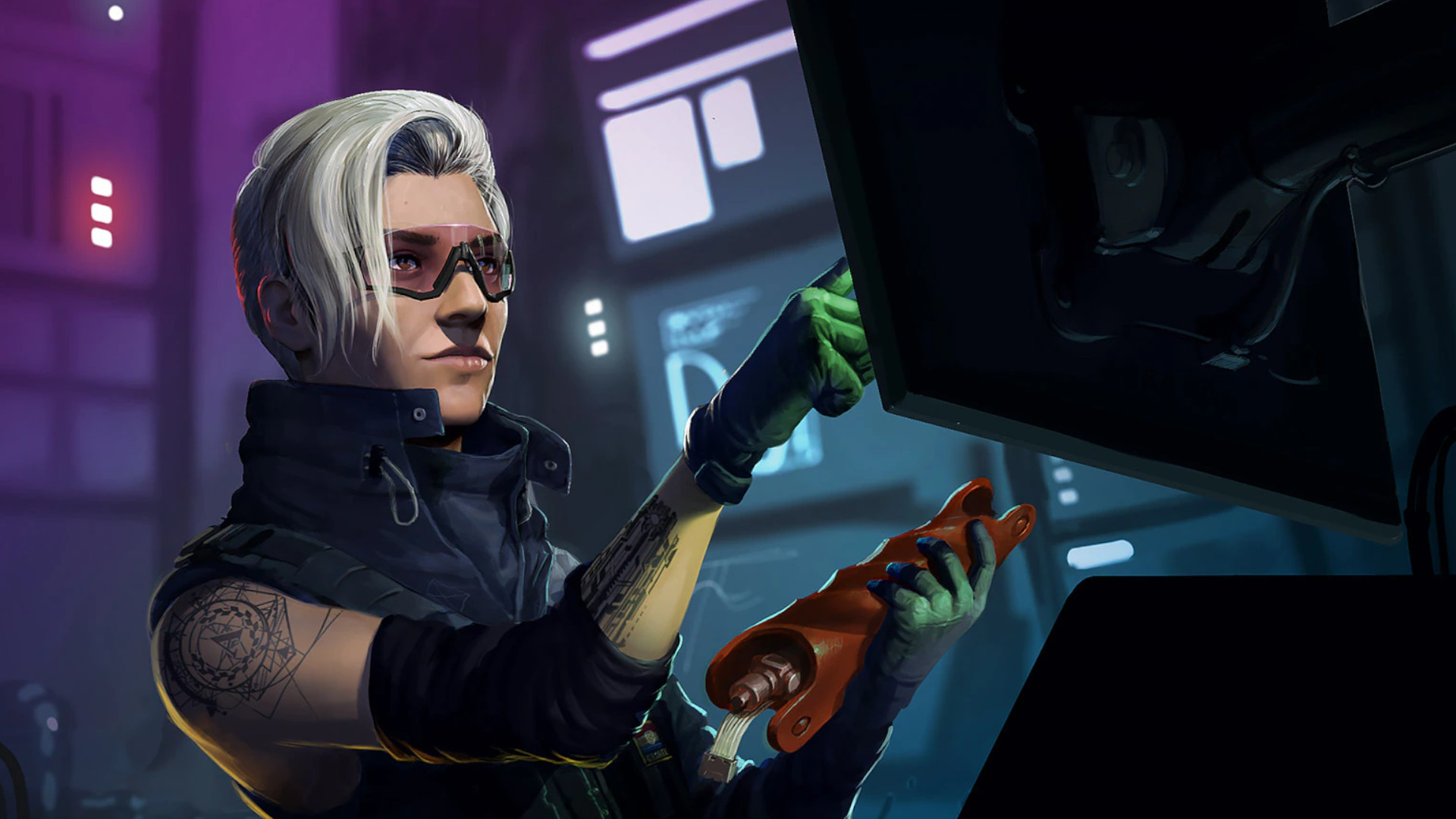 Rainbow Six Siege is not Cookie Clicker – if you’re playing it, you should probably be, you know, playing it. The devs say they’ve seen an uptick in AFKers in game, so a fresh round of actions to push back on idle players is coming. For now, Ubisoft is manually sanctioning AFK abusers, but automatic detection is in the works, too.

“In recent weeks, we’ve become aware of a rising issue of players abusing AFK methods in-game,” Ubisoft says in the announcement. “As ever, we will not tolerate bad actors disrupting and degrading the play experience of our player. We are currently taking action against those we detect abusing this behaviour, beginning today, with a wave of manual sanctions”. The devs add that “in the coming weeks, we’ll be evaluating design changes to alleviate the issue, as well as adding new automatic AFK detections and sanctions”.

The AFKing is likely an effort to farm renown in order to unlock new operators and customisation options. Since Siege is a team game, of course, that means that AFK players are sandbagging any group they get matched with, so it’s no surprise to see Ubisoft taking action.