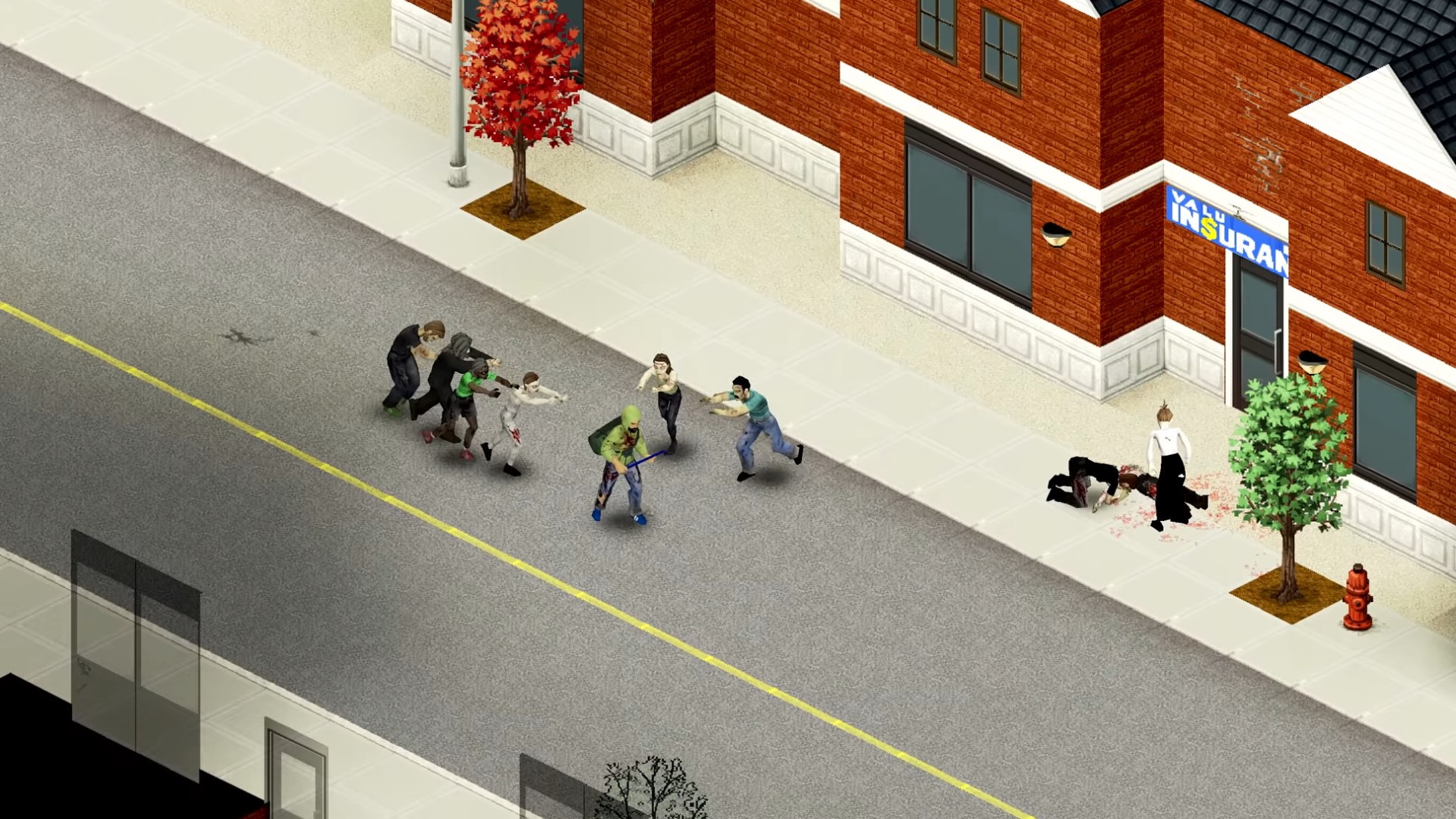 It’s a big day for one of the PC’s best zombie games. Project Zomboid’s Update 41 has arrived, and with it comes new visuals, remastered audio, improved netcode, and remastered audio. The developers say this update “feels more like a sequel than a patch update,” and they’re not wrong.

Since the test branch for Update 41 was released last week, developer The Indie Stone says “the truth is next to no one” is playing Build 40, with almost the entire player base having moved to the experimental branch. It was time to move on, the developers say, adding that “we feel strongly that Build 4,1 even with the remaining bugs and issues that need weeding out, casts a far superior first impression for new players.”

There’s far more in this update than we can feasibly list here, but some of the big ones include a huge overhaul on animation and character visuals, which now show torn clothing and the gear you’re carrying, as well as any backpacks and bags you’ve brought along. There are new animations now for sneaking, sprinting, jogging, climbing over fences, falling over, reloading, and more.