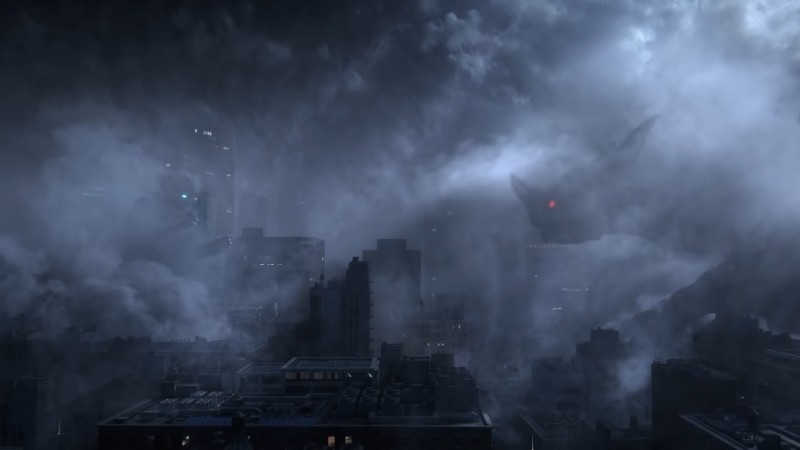 Yes, Bayonetta 3 is still happening according to an update by PlatinumGames’ Hideki Kamiya in an interview for Famitsu. The Japanese gaming publication ran its annual end-of-year creator interviews where it sat down with 110 Japanese developers to learn what they’re up to and their development goals for 2021. The piece provides updates on studios big and small including Atlus, Konami, Team Ninja, and, of course, Platinum.

Hideki Kamiya reaffirms a statement he made earlier this year by once again confirming that Bayonetta 3 is still in development. He acknowledges the fans’ concern over the long-awaited project and says that verifications on new systems “have been going great and development is going very well”. By “new systems”, Kamiya likely means gameplay systems and not new consoles since Bayonetta 3 is being published by Nintendo as a Switch exclusive. The highly anticipated sequel was announced at The Game Awards in 2017 and we haven’t heard much about it since outside of vague development plans.

Kamiya also states that work on “Project G.G.”, Platinum’s mysterious new project announced in February, has finally begun moving forward. For those who don’t remember, this is the giant robot vs kaiju game billed as “the powerful climax to the Hideki Kamiya superhero trilogy”. Project G.G. is part of the “Platinum Four” alongside The Wonderful 101 Remastered and two unannounced titles.

For those wondering, there’s no new update for Babylon’s Fall, the other other title PlatinumGames is working on that we haven’t heard from in a minute.

Gematsu has a nifty, abridged translation of the Famitsu’s full series of interviews which I encourage reading if you want the skinny on some of your favorite Japanese developers, some of which are not covered often by western outlets.

Ragnarok has acquired the source code for Rune 2