Phasmophobia Is Going To Prison With New Level 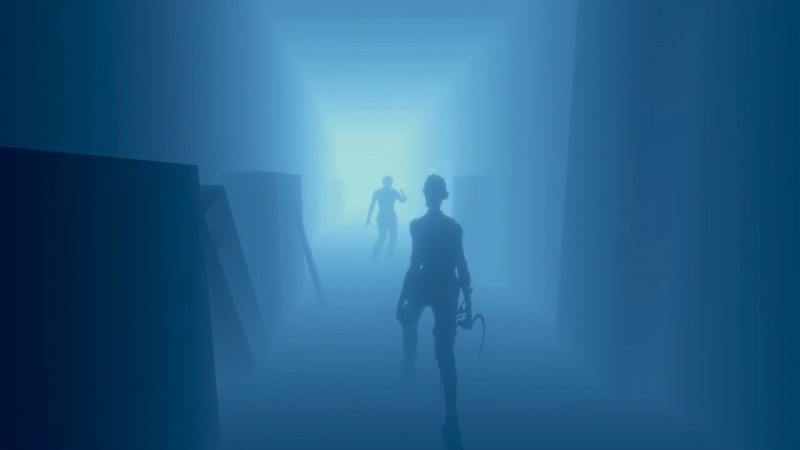 If you’ve caught our streams, you know we love Phasmophobia here. With the illustrious Dan Tack leading the charge, hunting for ghosts is a fun time, even if much of our gameplay is just me screaming blindly into the void. That being said, the hit ghost-hunting venture is getting a new level here soon. That’s right, Phasmophobia is going to prison!

Phasmophobia is a hunting game where up to four players can take to various maps with professional-grade ghost-detecting equipment to find, and properly identify, otherworldly beings. The catch? Somebody is likely to die, and if you’re like me that means you’ll be screaming…a lot.

While the details of the upcoming map have yet to be revealed, the team behind Phasmophobia did take to the game’s Twitter to tease what’s next:

A prison setup would be a perfect new addition to the map. Currently, there is a farmhouse, a few ‘modern’ houses, an abandoned high school, and an asylum. The asylum sounds scary, especially with the screams, but more often than not you won’t find any actual ghosts. The high school, however, is a cesspit of evil and I hate it, and I want it to burn.

This game first made its grand debut back in September and really hit peak popularity last month in the ramp-up to Halloween. While the graphics leave little to be desired (though honestly, it almost adds to the enjoyment with how silly the glitches can sometimes be), the co-op setup for ghost hunting adventures has made it easy to see why this title continues to do well on avenues like Twitch. There’s also a VR version of it, but we choose life.

In the video at the top of the article, you can see some of us here at Game Informer taking a stab at it. While I don’t think Alex and I have a future in professional ghost hunting, Dan Tack was there to shepherd us through it all.

We don’t know when the new map will be available, but it looks like it is coming soon. Are you amped to go to prison in Phasmophobia, or do you have a better map idea in mind? Sound off with those spooky thoughts in the comment section below!

A Grounded roadmap is on the way

GI Show — What We Want From The Next Generation