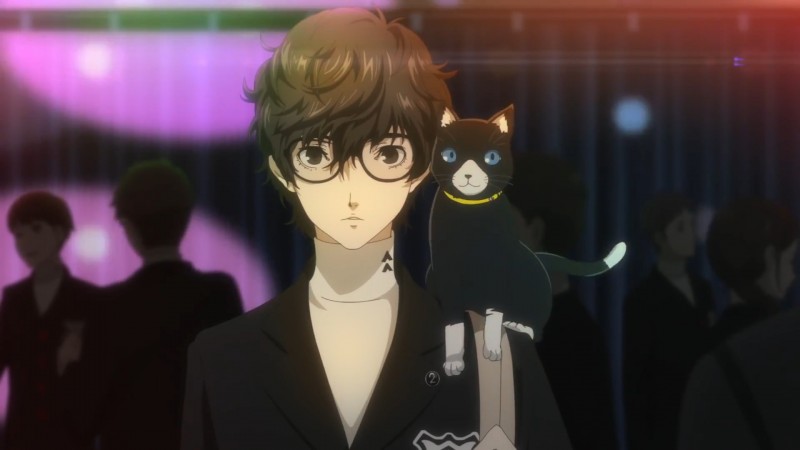 It was a common complaint about Persona 5. You finish your day, you’re single and ready to mingle, but THAT CAT is blocking the bedroom door out. You want to play video games, “Aren’t you tired?” You want to lift weights, “Maybe you should go to sleep.” The voice actress even made fun of it. It was kind of a frustrating problem because putting that decision on another character felt like it took away agency from your character as a little cat ordered you to get under those sheets with no other options.

Thankfully, that appears to be changing with Persona 5 Royal.

Atlus has been using their Twitter account to host something called “Ask Morgana Anything,” where people write in questions to the cat that hates late nights to get answers about the upcoming Persona 5 revision. This time, someone asked a popular question: “I know you’ll reprimand me, Morgana, but can we go out more at night?”

Atlus replied in character, saying that there would be a lot more activities in Persona 5 Royal, like reading, watching DVDs with Morgana, studying, or what have you. Be warned, though, you still will have to call it an early night when the story demands it. It should just theoretically demand it less.

Persona 5 Royal is scheduled to hit the PlayStation 4 in America in 2020.