Pathfinder: Wrath of the Righteous has sold 250k, proving there’s life in D&D 3.5 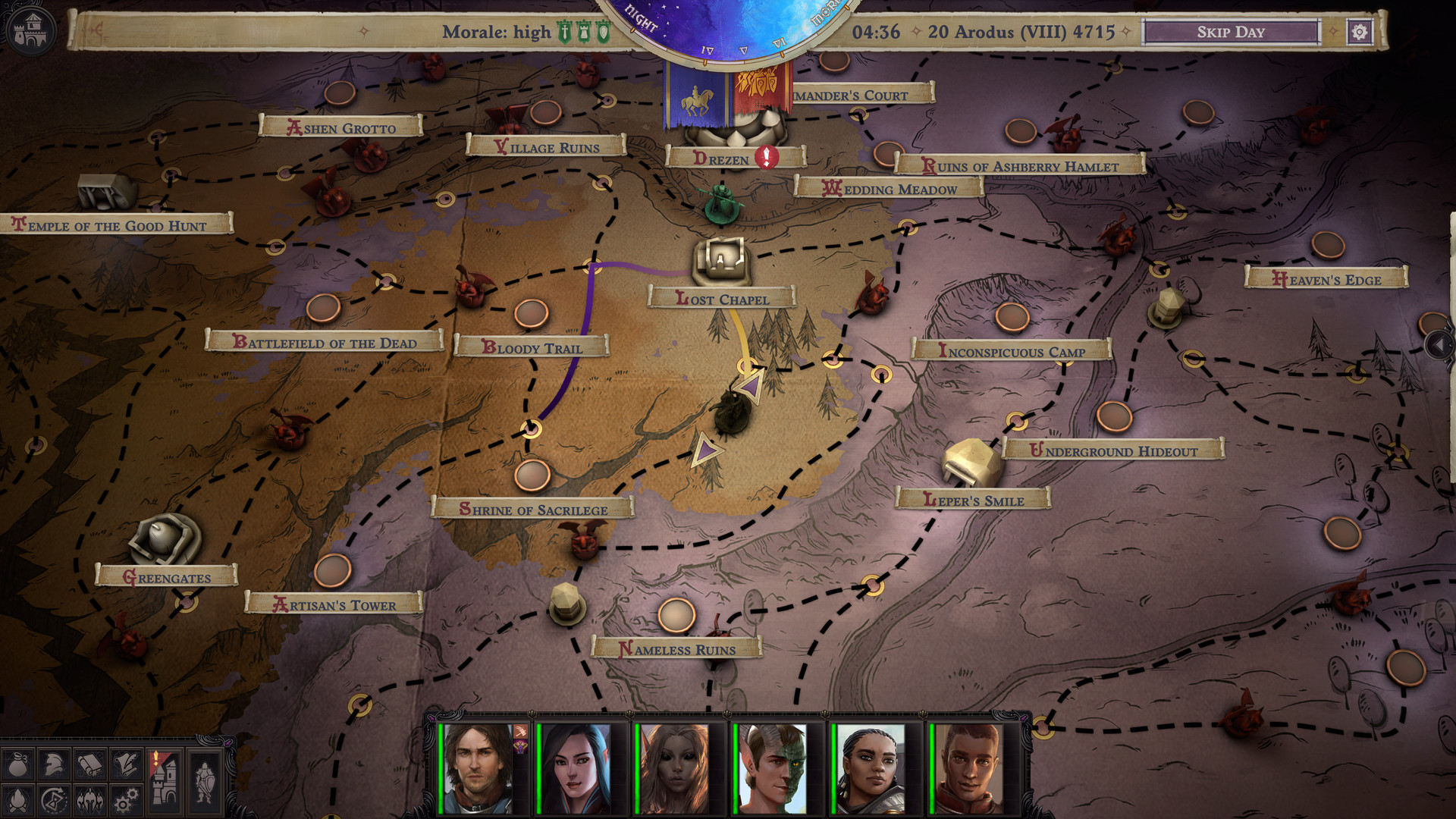 D&D 3.5 is pretty directly responsible for some of the greatest RPG games of all time, including Temple of Elemental Evil and Neverwinter Nights. While D&D itself has moved in new directions – which themselves are resulting in such excellent things as Baldur’s Gate 3 – first edition Pathfinder is still keeping that classic d20 spirit alive in the digital space with games like Wrath of the Righteous.

And it’s doing that quite successfully. Developer Owlcat and publisher META have announced in a press release that Pathfinder: Wrath of the Righteous has already surpassed 250,000 copies sold in its first week. We’ve already seen Wrath of the Righteous reach impressive heights on the Steam charts, where it’s still the top single-player RPG on the platform. (Though Tales of Arise is not far behind.)

Wrath of the Righteous has enjoyed a much better launch than its predecessor, Kingmaker, which suffered from some fairly damning bugs when it initially released. Just over 80% of Steam reviews on the new game are positive, and the devs have already issued a series of patches addressing some of the most pressing issues.

Cyberpunk 2077, Doom Eternal, and Among Us among Steam’s top selling games for 2020

Lucasfilm didn’t like the idea of Jedi: Fallen Order at first

FFXIV’s gathering jobs are changing to reel in inventory bloat

Meditations is a game for every day of the coming year