One of Final Fantasy 7: Remake’s earliest memes is now a mod 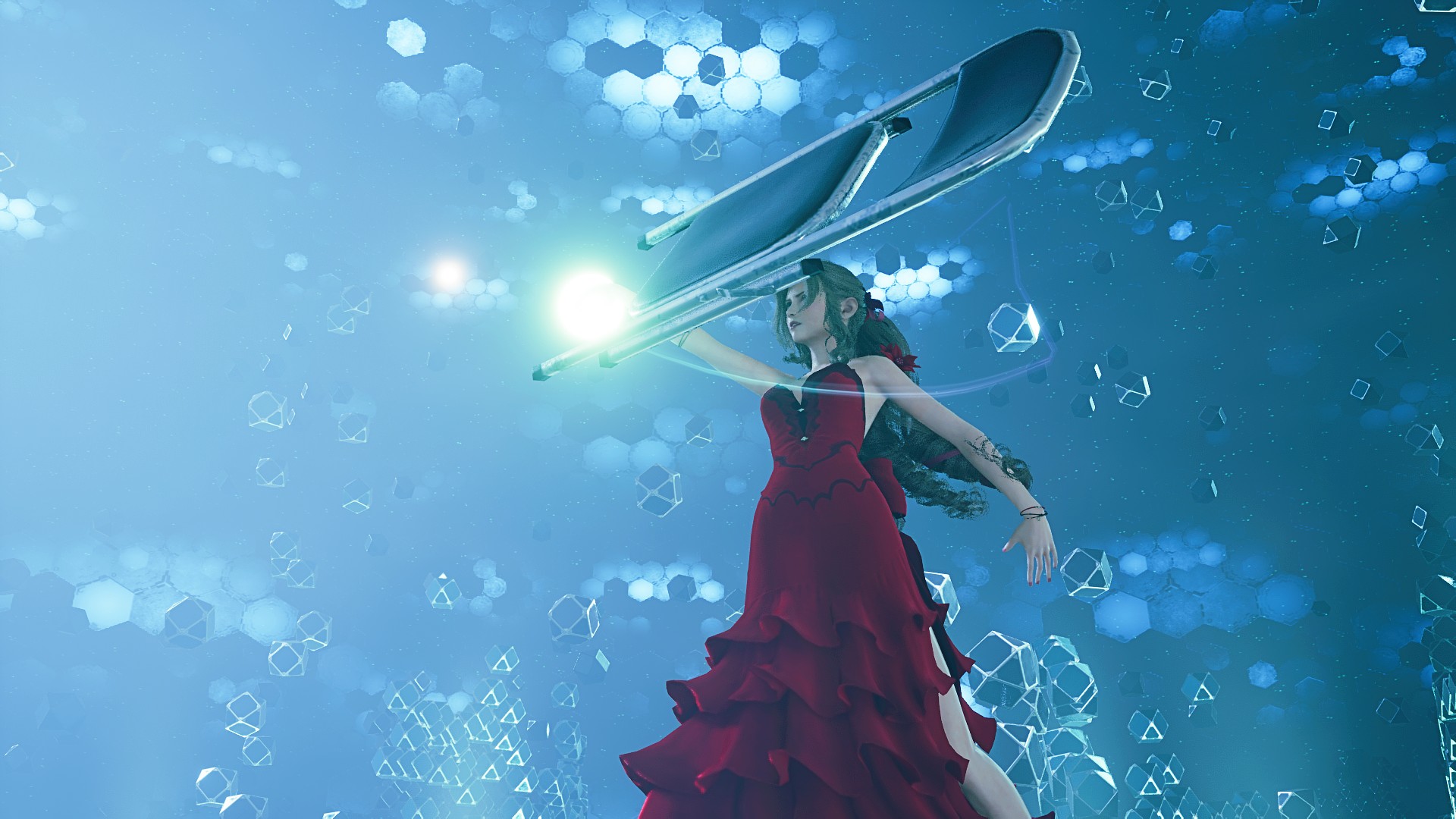 We’re no stranger to videogames showing up late on PC due to exclusivity deals, but the highlight of their arrival is often the mods. The Final Fantasy 7 remake is proving no different as oodles of modders are getting busy improving the new PC game’s performance, though one of the sillier mods to catch my eye brings an old meme to life.

It is, quite simply, Aerith with a chair. There’s a scene earlier in the game where Tifa and Aerith team up to fight a gaggle of goons on their journey to save Cloud. Tifa dispatches a few with mixed martial arts – as she is wont to do – but Aerith tosses aside that healer malarkey she’s often associated with and does her best WWE throwback by walloping someone with a chair – a real good smack on the noggin.

It inspired a host of reactions and memes on the internet, so now it’s immortalised in a mod. Crandifff’s Chaerith mod replaces all of Aerith’s weapons with that very same chair. Now the fate of that one goon is the same of every thug in Midgar who earns Aerith’s ire. Sometimes it’s the simple mods that mean the most.