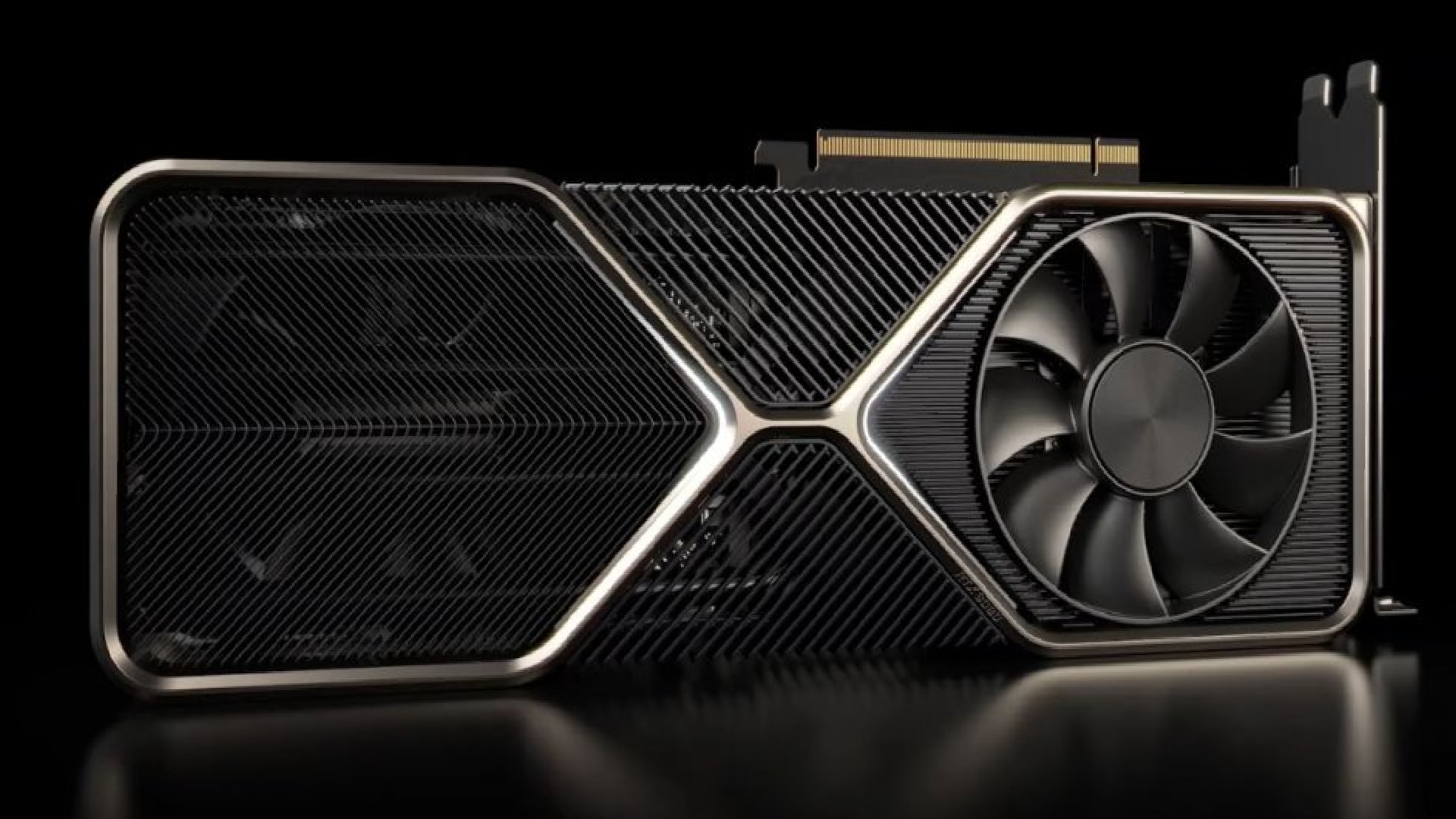 The upcoming Nvidia RTX 4080 could be the best graphics card money can buy, especially if you find the potential price of the RTX 4090 offputting. While it won’t be top in terms of spec, the RTX 3080 successor should still offer enthusiast levels of performance that stretch beyond the boundaries of mid-tier options.

PC gamers may feel pessimistic about grabbing an RTX 4080 graphics card later this year, as it’s widely believed that GPU and CPU shortages will persist until 2023. To get ahead of the manufacturing curve, Nvidia has reportedly spent $10 billion securing RTX 4000 series components, which might translate to increased launch availability. The green team is also gunning to smooth out manufacturing, as TSMC will replace Samsung as the company’s sole chip fabricator.

Chip politics and manufacturing mumbo-jumbo aside, you’re probably eager to learn more about Nvidia’s next-gen graphics card. To help shallow the waters of the speculation sea, we’ve gathered everything we know so far about RTX 4090 price, release date, specs, and benchmarks, as it may be the GPU for you.

The Sims 4 devs are teasing [redacted]

Uplay Plus is now Ubisoft Plus, will add free access to AC Valhalla and more on Stadia

The new GTA will be “special”, GTA developer says