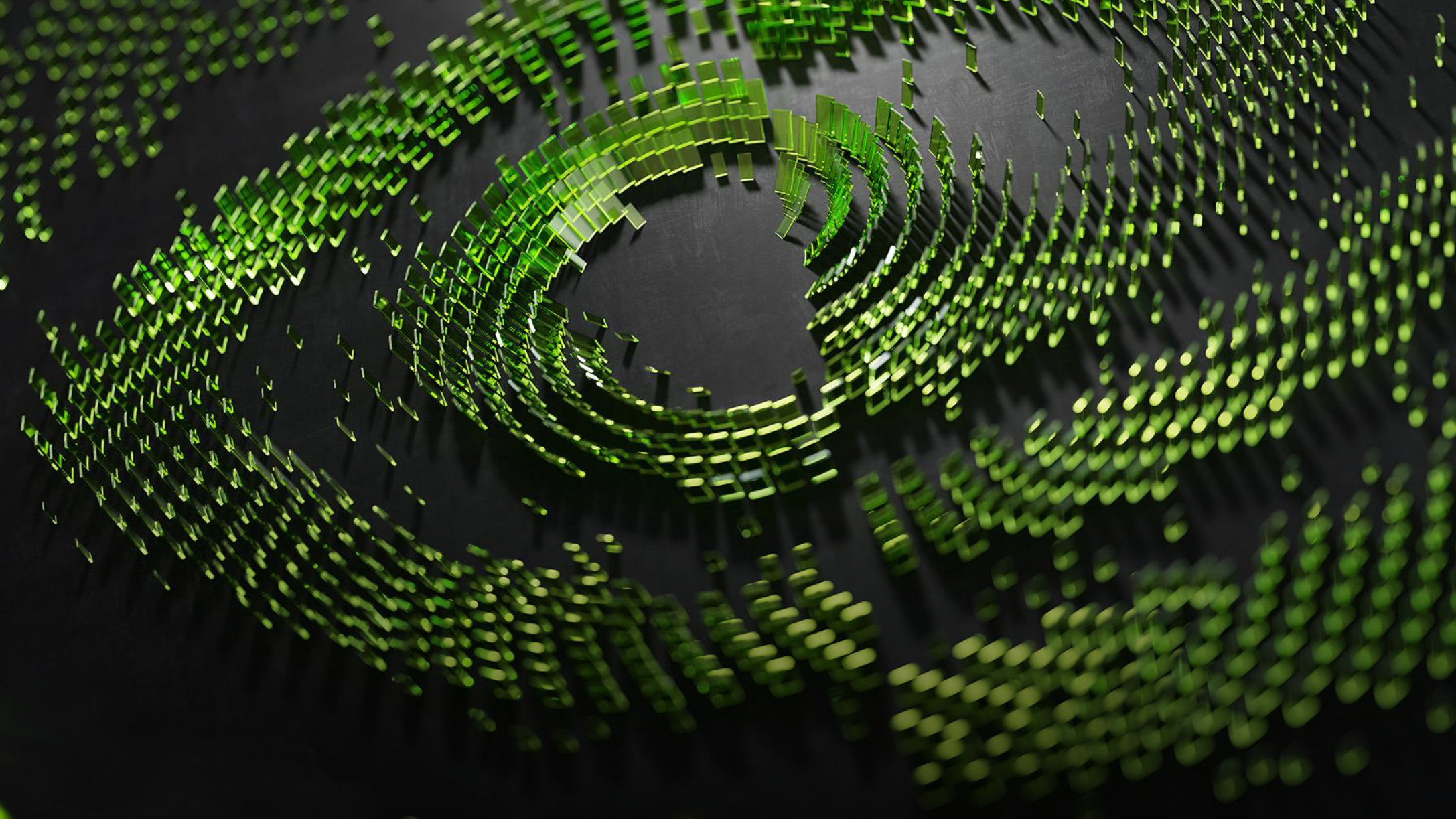 Nvidia has received a fine of $5.5 million from the U.S. Securities and Exchange Commission (SEC), for failing to disclose the impact of crypto mining on the sale of its GeForce GPUs. The company has neither admitted nor denied the charges, and has agreed to a cease-and-desist order in addition to paying the penalty in full.

While it’s no secret that demand from crypto miners has contributed to the limited availability of the best graphics cards from Nvidia in recent years, this charge stems the company’s revenue during the 2018 fiscal year. Throughout that time, the SEC says “Nvidia customers increasingly used its gaming GPUs for cryptomining,” following higher demand and interest from consumers in cryptocurrency.

The SEC asserts that Nvidia “deprived investors of critical information to evaluate the company’s business in a key market”, due to the company “creating the impression that its gaming business was not significantly affected by cryptomining.” As a result, the company has been found to be in violation of the Securities Act of 1993 and the disclosure provisions of the Securities Exchange Act of 1934.

Realism mode will be a permanent playlist in Modern Warfare

New Call of Duty: Black Ops Cold War teasers turn out to be a bust

Hitman 3’s next location will be revealed tomorrow