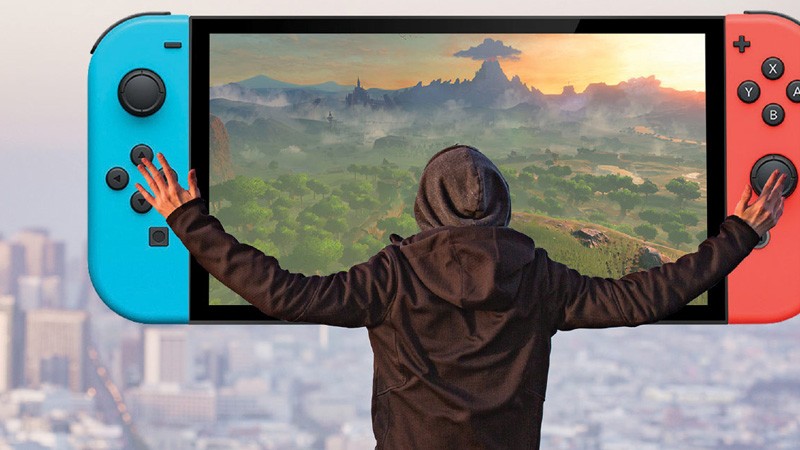 Earlier today, Nintendo revealed the Switch Lite, a portable-only iteration of the company’s successful console. This streamlined version of the Switch seems to verify half of the rumor from earlier this year: That Nintendo is working on two new revisions of its console – one simplified, and one upgraded.

However, don’t expect to see the other half of that rumor anytime soon. Nintendo of America president Doug Bowser has reportedly confirmed that the Switch Lite is currently the only revision on the way, with no Switch XL coming yet. According to CNET, “[Switch Lite will] also be the only new Nintendo Switch hardware this holiday, as Bowser says the larger Switch won’t get an upgrade right now.”

While you wait for official info about the Switch XL (or whatever it is eventually called), you can read our parody article from Game Infarcer 2017 to see what the unit almost certainly won’t be like.

Former Sega Of America President Bernie Stoler Has Passed Away