Next The Sims 4 update could add werewolves and pronouns 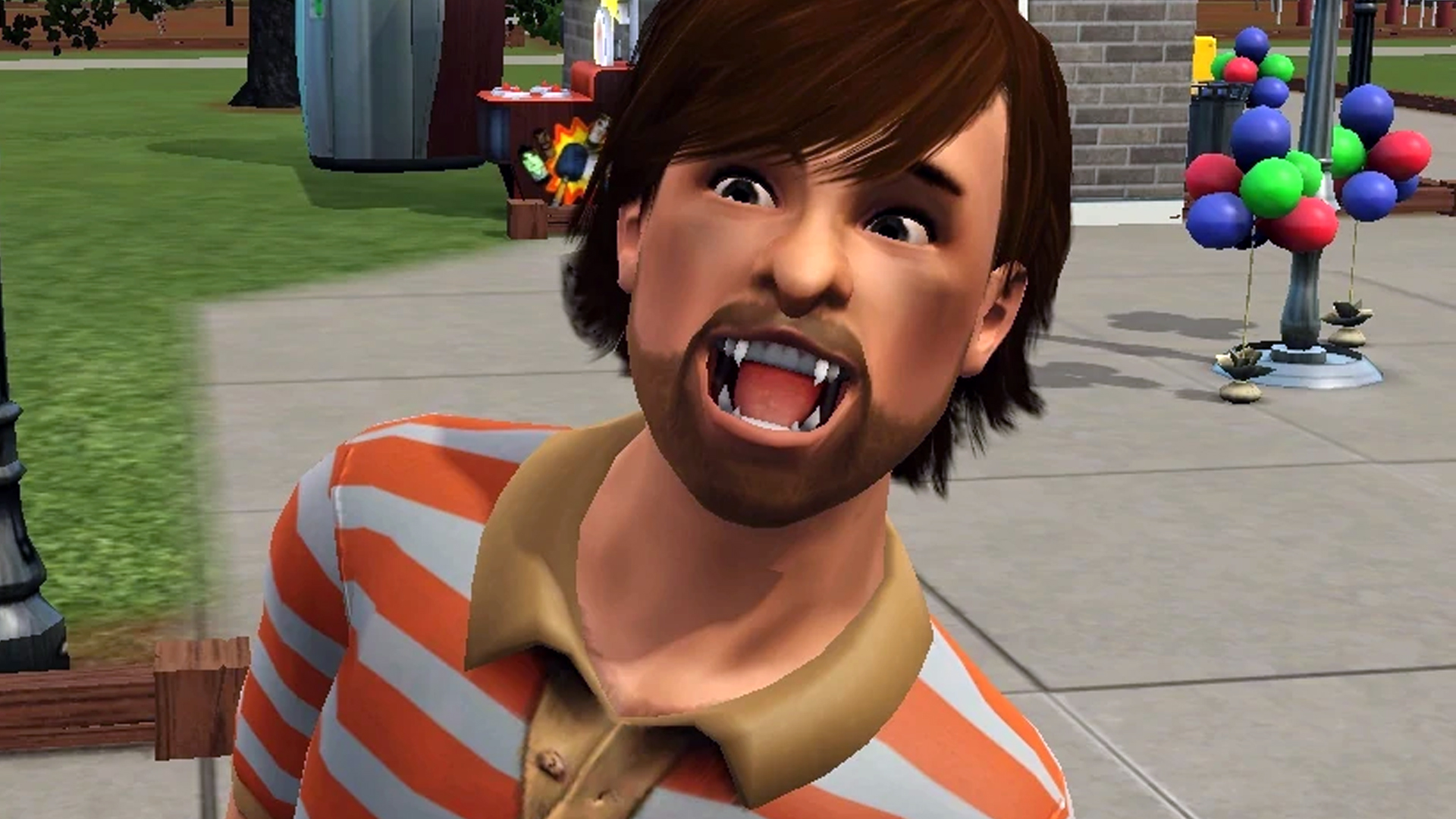 A teaser video featuring the next The Sims 4 update roadmap for May or June seems to suggest that the management game will add werewolves. Furthermore, fans speculate – with good cause – that the update will also finally add customisable pronouns too.

At the moment, the only way to play as a werewolf in Maxis and EA’s popular building game is with the use of The Sims 4 mods. Both The Sims 2 and The Sims 3 received expansions that introduced the lovably lethal lycanthropes, and now, after eight years, The Sims 4 could be getting them too.

The roadmap trailer (below) features the theme of exploring when the sun goes down, a strange creature hunting in the alleys, and – less subtly – something howling at the moon. Fan website SimsCommunity found other hints too, like the update appearing on the official Danish website asking if players were planning to “grow fangs”. While the English tagline is “seize the night”, the German version is apparently “unleash the beast”.

Inscryption is actually a roguelike now