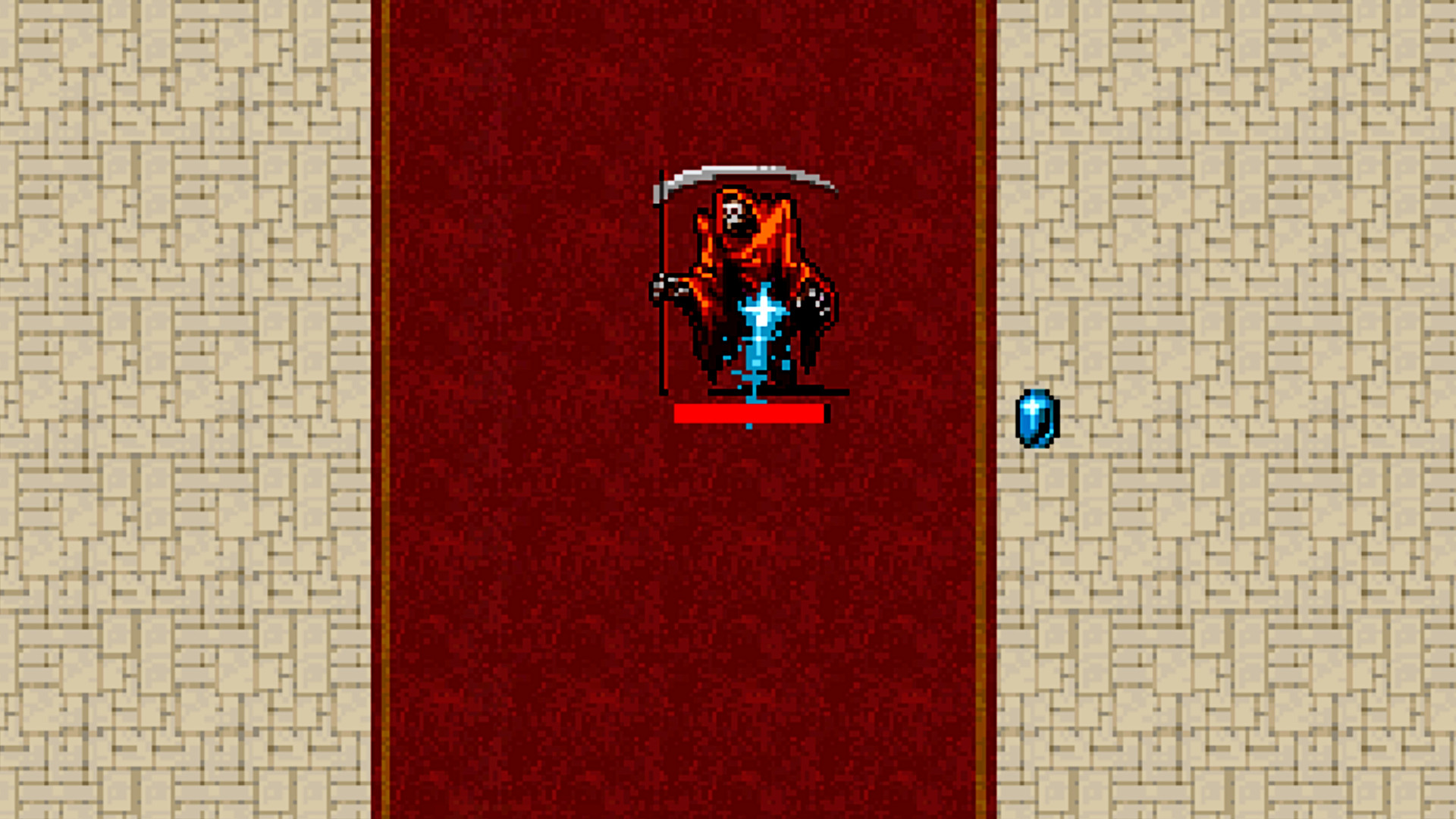 Players digging into the beta for Vampire Survivors update 0.8.0 have discovered the newest relic added to the roguelike game, which allows you to activate a limit break feature to push your most powerful Vampire Survivors weapon evolutions to even stronger forms. The update also includes the promised bestiary and a new dragon character for the vampire game – as teased by Luca from developer Poncle prior to the update’s release.

Fair warning, of course, that this post gets into some pretty heavy late-game spoiler territory for Vampire Survivors, so read on at your own risk! You have been warned.

The most interesting aspects of the new 0.8.0 update begin with the game’s fifth stage, Capella Magna, which now features a new, temporary form. In this, the usual items are removed from the map by a special ‘golden hand’ reaper who spawns at the beginning of the stage. Surviving until the 30 minute mark causes a unique event where all the reapers merge together, Megazord-style, to form a super-reaper called ‘The Ender.’ Once you have defeated the Ender, Capella Magna returns to its normal state for future runs.