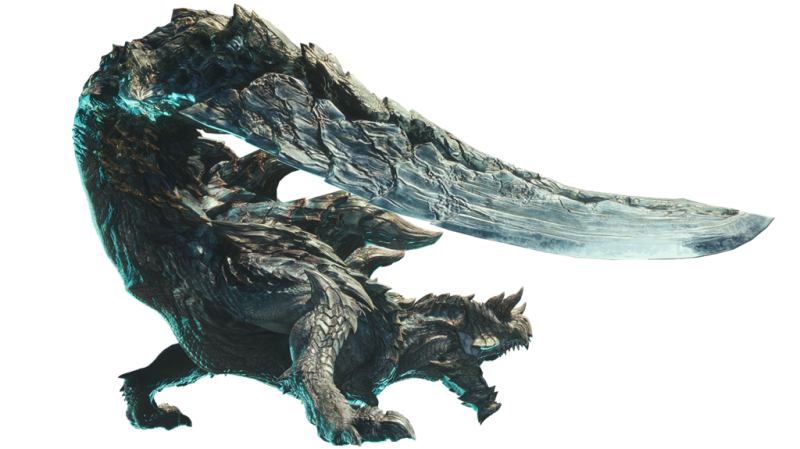 Variations are a core part of any Monster Hunter experience. It’s a good way to create more varied challenges, monster types, and needs for different loadouts without fundamentally having to design completely new monsters. We get our first look at a new variation today and one that will presumably require you to carry more healing items with you.

In Monster Hunter World: Iceborne, you’ll be introduced to the Acidic Glavenus. Check out gameplay of the monster below.

Glavenus, which was first introduced in Monster Hunter Generations, is making a return in Iceborne. The acidic variation is new to the game, however, and was revealed at the San Diego Comic-Con panel. The monster imbues its tail with a corrosive acid by biting it, debuffing the hunter upon contact. It really just beats the heck out of the hunter in the gameplay video.

Monster Hunter World: Iceborne is releasing on PlayStation 4 and Xbox One on September 6. The PC version will release later in the year.

A Game That Makes Games: SuperMash is Available Now on Xbox One