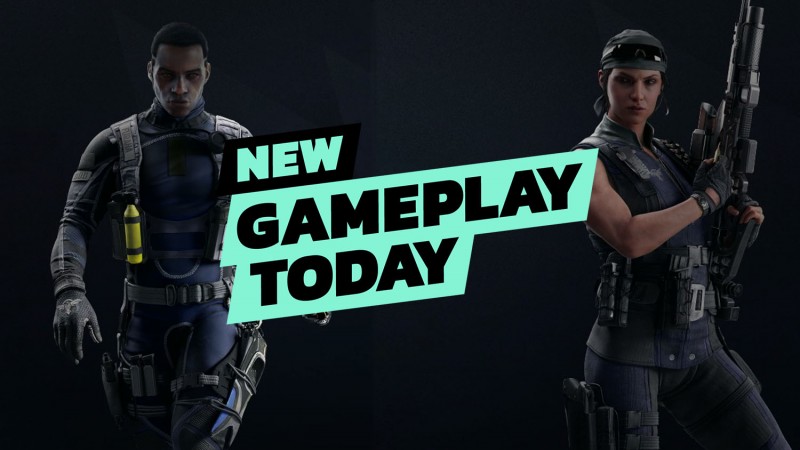 It’s no secret: Leo Vader is a bit of a Rainbow Six Siege freak. He recently traveled to San Francisco to check out the next update, which adds some map tweaks and – better still – a few new operators. During the trip, he also learned an important lesson about trust.

Check out the episode to see everything in action. Wamai is a defender whose gadget pulls in grenades that pass through its magnetic field. Attacker Kali is bound to be a controversial pick, bringing a bolt-action sniper rifle that can pull off body-shot kills. Also, the doors are in a different place in the map or something. Look, Leo’s the expert here. He goes way deep in the clip so I don’t have to. Whew!

Rainbow Six Siege’s Shifting Tides update is coming to PlayStation 4, Xbox One, and PC on December 3.

Prepare for What’s Next with Fallout 76’s 2020 Roadmap