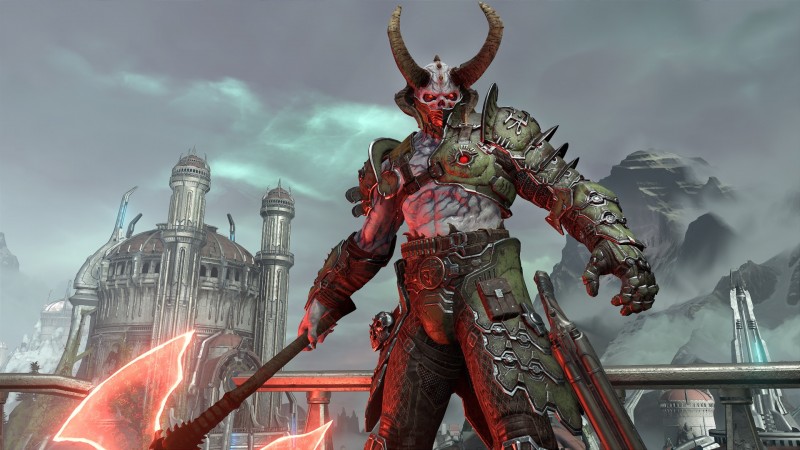 While Doom’s 2016 reboot had some multiplayer, it was not particularly lauded by critics or fans. The developers at id Software aimed to rectify that with the multiplayer in Doom Eternal, seeking to take it from a deathmatch model to something resembling a mode more tonally consistent with the main game.

Earlier this year, Bethesda introduced Battlemode, a 2v1 mode which pits two player-controlled demons against a fully decked out Doomslayer. You can watch this mode in action through some Bethesda-provided footage below.

Battlemode, unlike Doom 2016’s multiplayer, is being made in-house at id Software. In addition, all updates to the mode including demons and maps, will be completely free for the lifetime of the game. So it won’t cost you anything to keep the game fresh.

Doom Eternal is launching on PlayStation 4, Xbox One, Switch, Stadia, and PC on November 22.

Nintendo is closing down the Wii U & 3DS eShops for 42 Latin America & Caribbean countries on July 31st, 2020