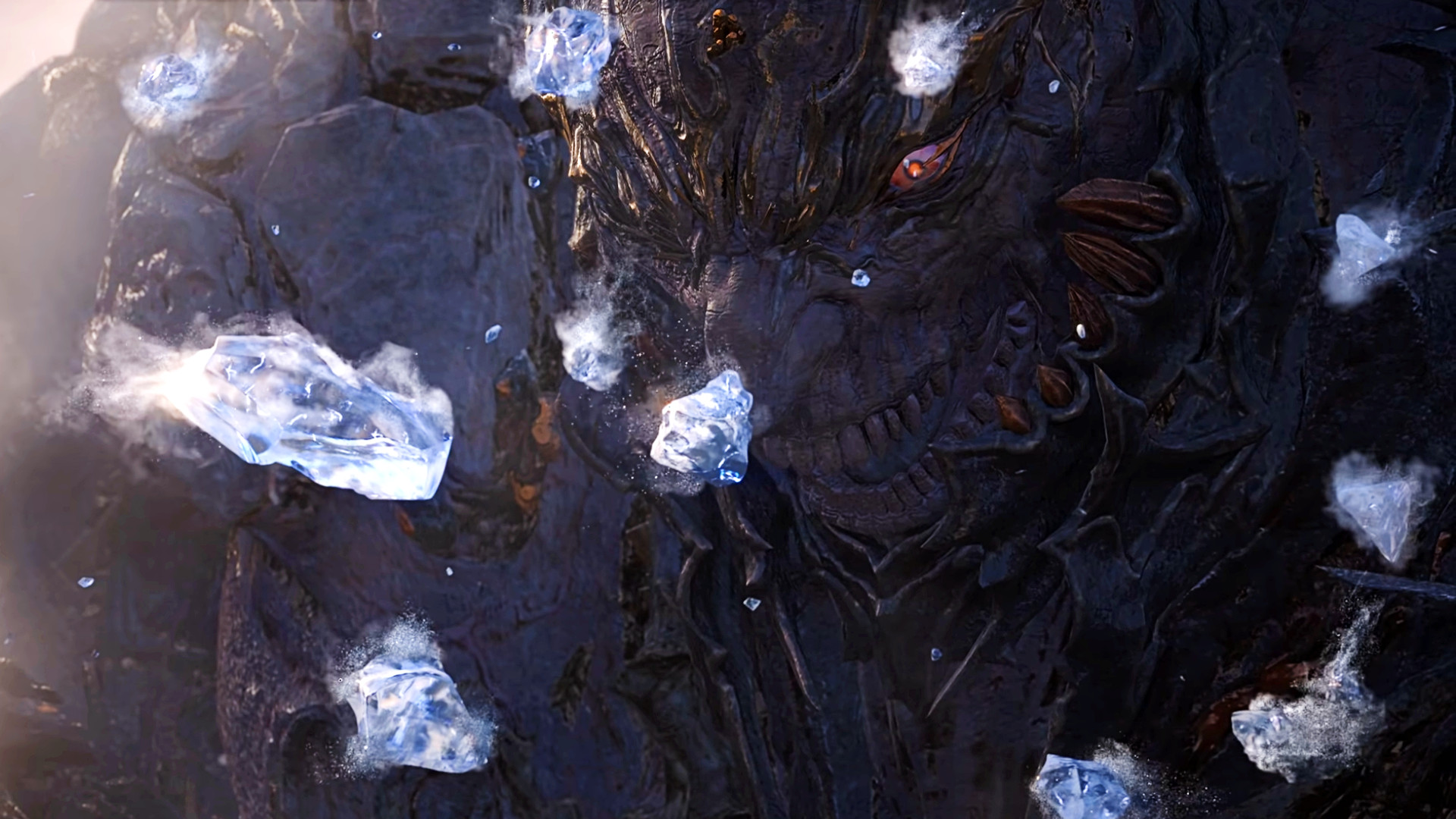 As part of today’s Nier Reincarnation stream, FF16 producer Naoki Yoshida gave fans an additional update, saying (via translation by aitaikimochi on Twitter) that the next Final Fantasy 16 trailer is done and should drop ‘soon’ after being temporarily delayed by certain factors. Yoshi-P says that the upcoming JRPG is ‘pretty much complete’ though the development team is spending a long time polishing and debugging.

An update on the next single-player instalment in the hugely popular RPG franchise was promised for spring 2022, with interest piqued last week when Yoshida mentioned that Final Fantasy XVI development is in its “final stages” during an interview with Uniqlo Japan. Now Yoshida says (via aitaikimochi) that “the game is greatly coming together. However, I’d like for the dev team to spend more time on [polishing it] further.”

Yoshida notes that he spent this week, which is the annual Golden Week holiday in Japan, adjusting FF16’s marketing plan while working on urgent things for Final Fantasy XIV, which he is producer and developer of. He says that the Final Fantasy XVI team is ‘working their hardest on the game.’

Thymesia patch is incoming, but there are workarounds in the meantime