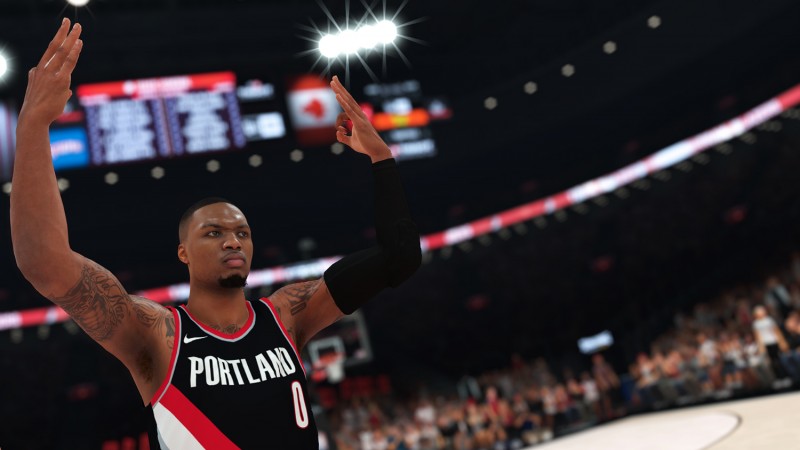 NBA 2K19 (which is a very good game) is now officially the best-selling game in the series … but it doesn’t stop there. Take-Two Interactive announced that the title is also the best-selling sports title in the company’s whole portfolio.

The news came out of a recent earnings report (which also had good tidings for Grand Theft Auto Online), revealing that NBA 2K19 has a sell-in of 12 million units.

Also interesting is the fact that Take-Two says recurrent consumer spending (i.e. microtransactions) in NBA 2K has grown 140 percent. So, no matter how outrageous in-game purchases may seem to some gamers, others are clearly willing to fork over some real money for virtual rewards.

Dorfromantik is releasing on the Switch on September 29th