My Time At Portia Follow-up, My Time At Sandrock, Digs Into Early Access In May 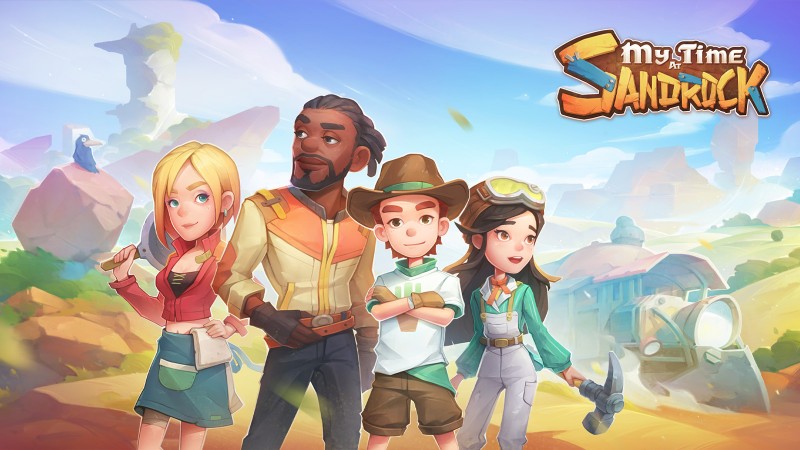 Pathea Games, the studio behind My Time at Portia, is preparing to release its newest game, My Time at Sandrock, into early access. A new trailer released today announced the early access release date of May 26.

My Time at Sandrock will have players crafting and exploring in a new land, the dusty desert region of Sandrock. There, you’ll play as a Builder who can craft, gather, and construct devices and machines to “save the town from the jaws of economic ruin.”

Like Portia, Sandrock development started following a successful Kickstarter in 2020, and the game has been in backers’ hands for an extended beta period for almost a year. The Kickstarter raised over $500,000 to bring the sequel to life, and now we’re just a handful of weeks away from the public’s opportunity to get their hands on it.

My Time at Sandrock will be available in early access on May 26 on PC through Steam and the Epic Games Store for $24.99 but will increase in price when Sandrock is fully released.

Everything We Know About Deathloop