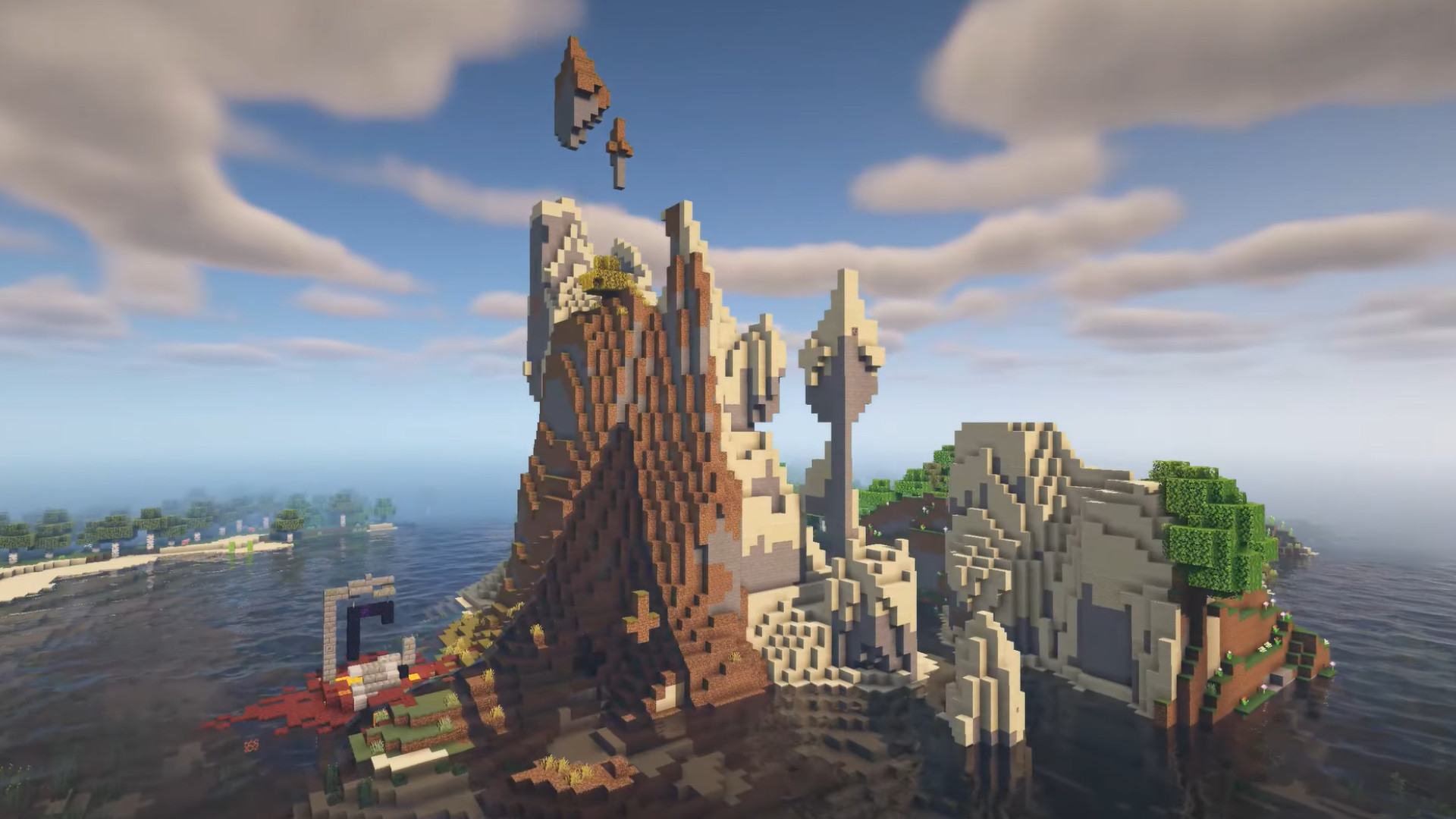 It’s Wednesday, and among other things, that means it’s time for a new Minecraft snapshot. Sadly, it looks like we’re coming to the end of an era, as the devs expect Experimental Snapshot 7 to be the final super-early preview version for 1.18, as we start to move into a more regular snapshot series. As such, there aren’t many changes this time – but you can expect noodlier caves.

More specifically, this version makes it so that noodle caves can generate at any height, meaning that you’ll now occasionally find entrances to winding caves even in the tallest mountain peaks.

The update also makes the elytra boosts for rockets a bit weaker, slowing your potential movement speed. The devs say this is to ensure that other modes of transport are viable, and because servers can tend to lag given how fast you’d be loading new chunks when elytra boosting – a problem exacerbated by the newly expanded world height.

Borderlands 3 will use Denuvo

How to feed and recruit Disney Dreamlight Valley animals