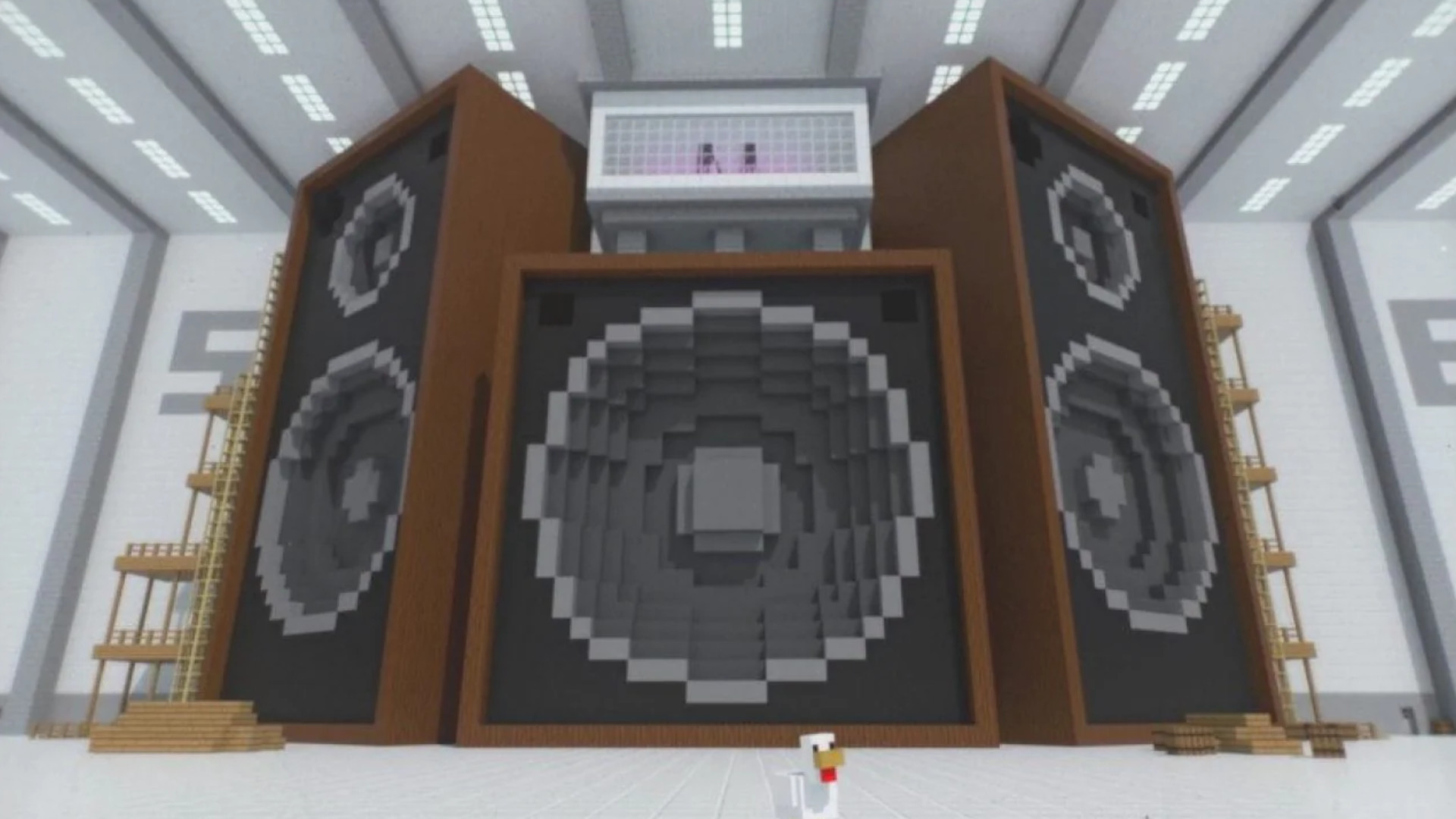 Minecraft Live will return for another digital festival of announcements in October, as the developers at Mojang have confirmed the initial details for the event. In the absence of an in-person MineCon, these shows are where we tend to see major updates announced, and while we know a lot of what to expect ahead of the 1.18 release date this year, there could still be some surprises in store.

Minecraft Live will air on Saturday, October 16 at 9am PDT / 12pm EDT / 5pm BST via YouTube and the official site. Further details on the event will be provided as we get closer to the start, but the “guest list includes new and familiar faces from Mojang Studios, our amazing community, and a surprise appearance or two”.

The official site promises such things as “in-depth interviews”, “exciting reveals”, “juicy Minecraft news” so expect, er, something. The big focus will likely be on the delayed 1.18 update, but it’s not impossible we’ll see some teases for the future, too. At a minimum, we’ll get another fan vote for the next new Minecraft mob.

American Truck Simulator brings a truck back from the dead

The Bernie Sanders meme is now a playable Soulcalibur 6 character