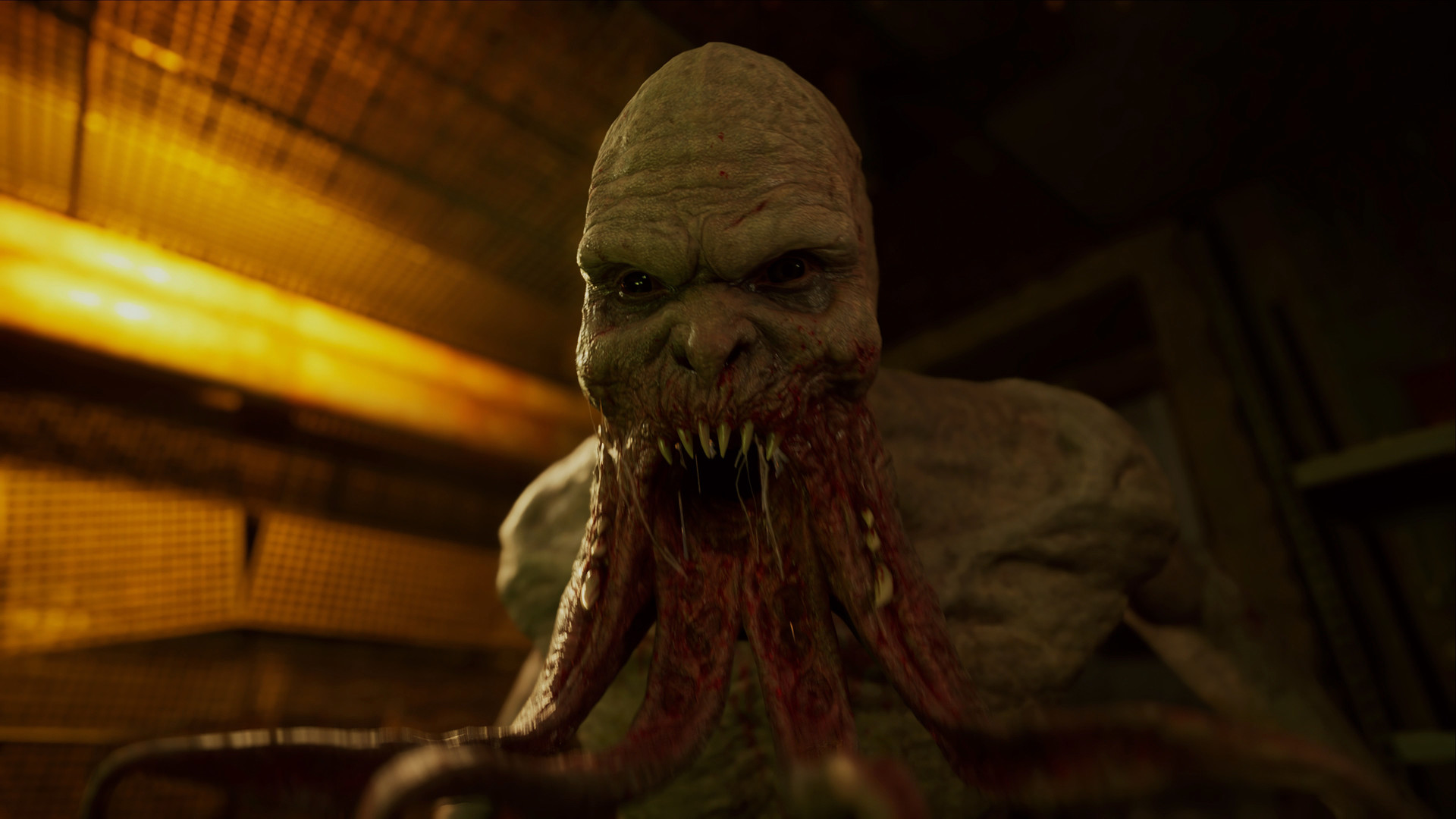 Xbox Game Pass. You know what that is, right? How about Xbox Game Pass for PC? Microsoft seems pretty concerned that you might not understand the latter bit of that concept, and has been making some changes to ensure maximum brand recognition. It’s just called PC Game Pass now, and Microsoft has just confirmed – or reconfirmed – a whole bunch of games coming to the service.

The switch to ‘PC Game Pass’ branding was announced around the Game Awards last night, The service is still $10 USD per month on its own, or $15 bundled with its console counterpart as part of Xbox Game Pass Ultimate. This is essentially just a logo change, but it comes as Microsoft is putting an increasing emphasis on PC Game Pass with computer-focused games like Age of Empires 4 and Total War: Warhammer III, alongside marketing pushes like “game pass has PC games”.

While PC Game Pass offers pretty similar benefits to the console version, it’s never had complete parity. Outriders, for example, launched earlier this year into Xbox Game Pass on day one – but it only hit PC Game Pass months later. Between those sorts of oversights and the continued (but improving) issues with the PC Xbox app, Microsoft is right to give this version of the service a bit of extra attention.