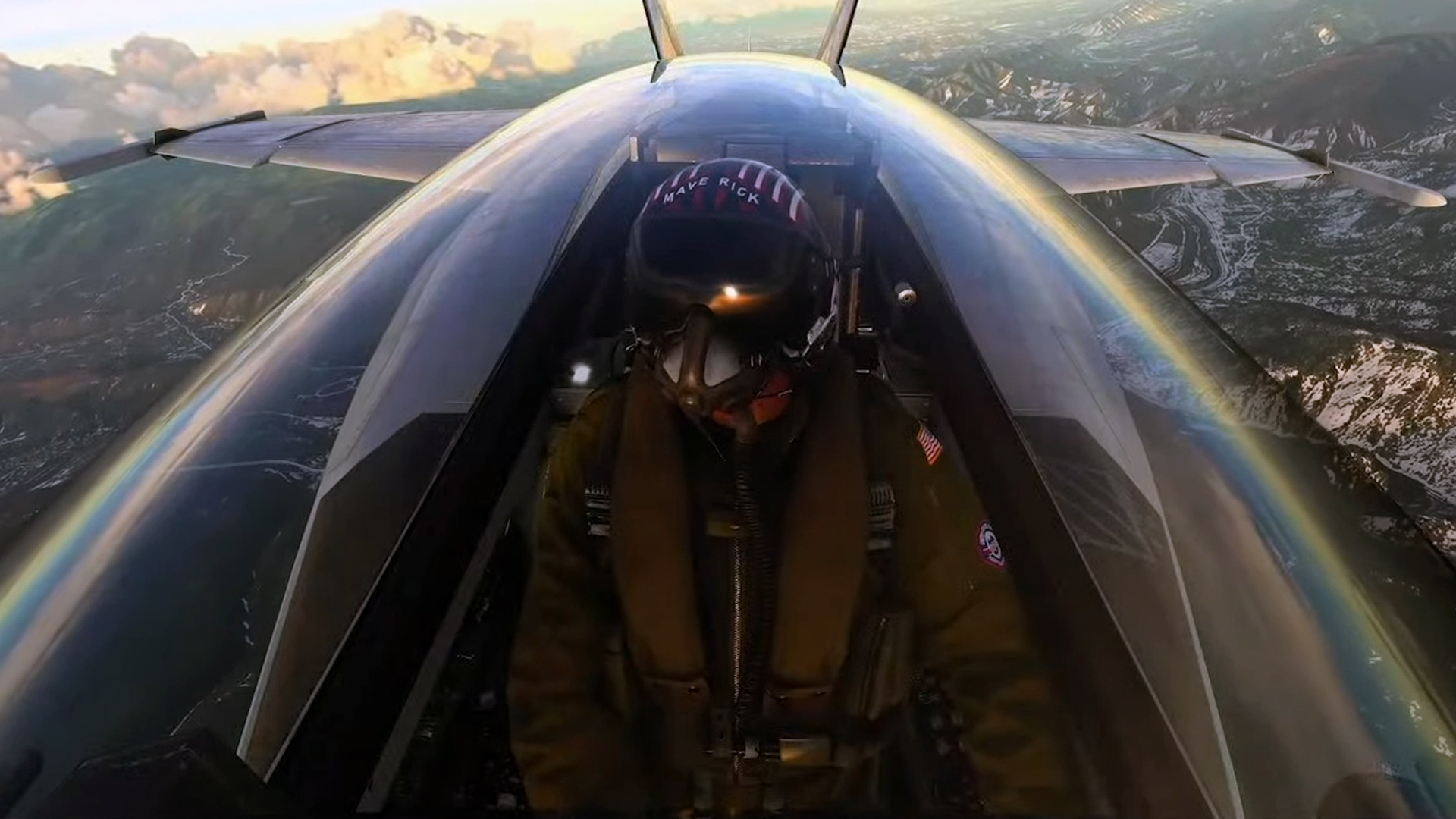 One of the biggest surprises of E3 this year was the news that Microsoft Flight Simulator would be getting a Top Gun-themed expansion – that’d be free, no less. This news ruled in all kinds of ways, but unfortunately fans will have to wait a little longer for it – the expansion’s been delayed, thanks to the Top Gun: Maverick movie.

When the Top Gun DLC was announced it was confirmed to be a tie-in with Paramount’s upcoming sequel Top Gun: Maverick, set 30 years after the original movie and once again starring Tom Cruise in the role of Maverick. The movie’s already been delayed a few times – it was originally due out July 2019, but was bumped back and then got caught in the pandemic shuffle – and has recently been pushed again to May 27, 2022.

In a short statement on the Microsoft Flight Simulator website, the team confirm that the Top Gun: Maverick tie-in “will be released alongside the movie” in May next year – so you’ll have to wait to do your Goose impression for a while longer.