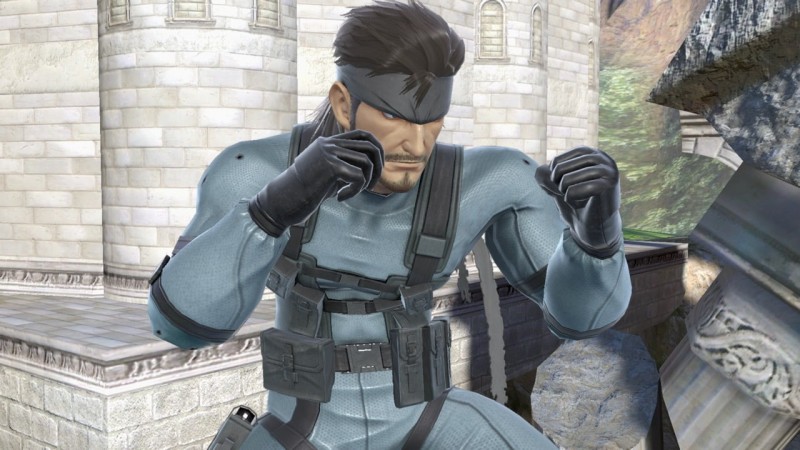 Solid Snake as he appeares in Super Smash Bros. Ultimate

During EVO 2019, Bandai Namco teased a partnership with Konami during Tekken’s presence at the annual tournament that will bring Solid Snake to Tekken 7 as a DLC fighter. The tease was not streamed and instead presented exclusively to show attendees. Associate editor Suriel Vazquez is at EVO 2019 and confirms the tease. In the tease, Tekken producer Katsuhiro Harada was seen speaking with Solid Snake in a codec conversation.

snake??? what are you doing here? #Tekken #MetalGearSolid #EVO2019 pic.twitter.com/mukJF5KlSa

Report: 4K-Capable Nintendo Switch In The Works For 2021