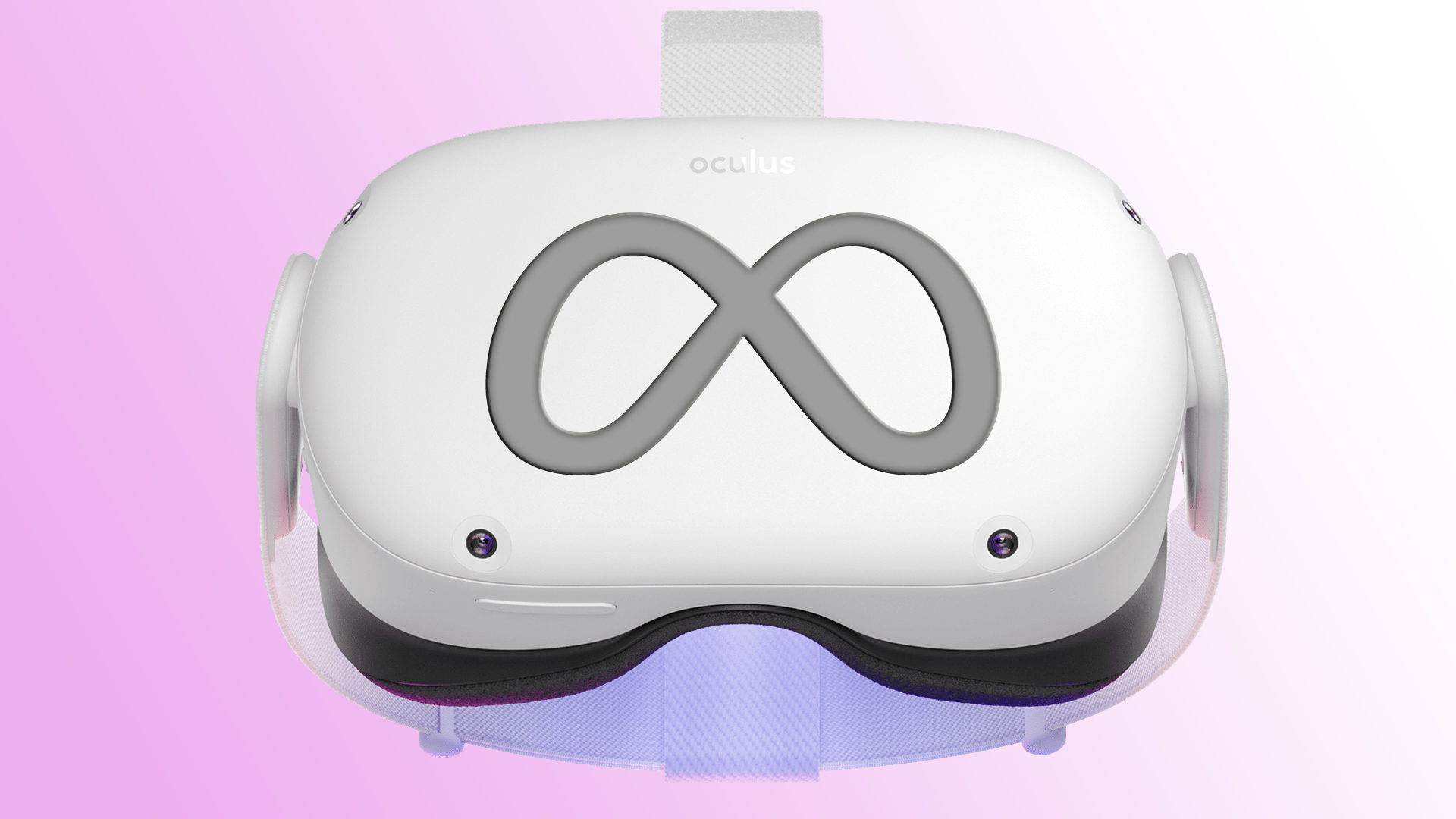 An Oculus Quest 2 Pro is apparently in the works, and it could arrive before both Project Cambria and the next-gen Oculus Quest 3. According to the tech insider Ming-Chi Kuo, Meta will refresh its best VR headset by enhancing the device’s resolution, screen type, and features.

Ming-Chi Kuo says the Oculus Quest 2 Pro will come equipped with two new 2.48-inch mini-LED displays, an improvement over the original model’s LCD panels. Meta will also bump the resolution of its goggles up to 2160×2160, meaning it’ll feature more pixels per eye than the Sony PSVR2. Lastly, the Quest 2 Pro reportedly switches out its fresnel lenses for a pancake variant, which suggests the headset could be smaller and lighter compared to the previous fresnel design.

As for features, the Quest 2 Pro will seemingly support facial recognition, something HTC previously added to its Vive Pro using an additional tracking module. Naturally, this lines up with Meta’s shift towards metaverse technology, as CEO Mark Zuckerberg previously expressed a desire to animate realistic avatars in an interview with The Information podcast.

RELATED LINKS: Best VR games, Build yourself a VR-ready PC for $793, How to set up your Oculus Rift

John Wick Hex is a “stunt choreography game,” but not a “director game”