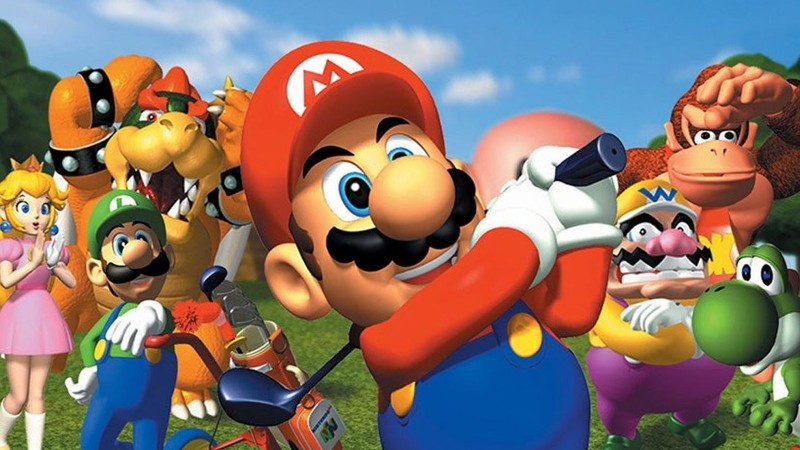 This month, Nintendo Switch Online expansion members get a classic sports game with Mario Golf. Previous Sega Genesis and Nintendo 64 titles that have become available with the expansion include Paper Mario, Banjo-Kazooie, F-Zero X, Alien Soldier, Super Fantasy Zone, and Light Crusader. Mario Golf was well-received when it initially launched in 1999. A bevy of playable characters, including the titular plumber and his mainstay companions (Luigi, Princess Peach, Yoshi, etc.) alongside several courses rendered in 3D for the first time in the golf-centric series impressed and excited a large swath of fans.

Get into the swing! ⛳

Tee off with Mario and friends when Mario Golf comes to #NintendoSwitch for #NintendoSwitchOnline + Expansion Pack members on 4/15. #Nintendo64 pic.twitter.com/bB4ujaj59F

Now, players that might’ve missed out on one of the definitive entries in the Mario Golf series will be able to get a hole-in-one on the blocky prairies of the Nintendo 64 title on April 15. Hopefully, more Camelot Software Planning games will become available or even remastered (we’re looking at you, Golden Sun!).

Call of Duty: Warzone has yanked Most Wanted Contracts, again

Faithful D&D adaptation Solasta gets a major update next week