Leaked Among Us VR release date is a month after Starfield 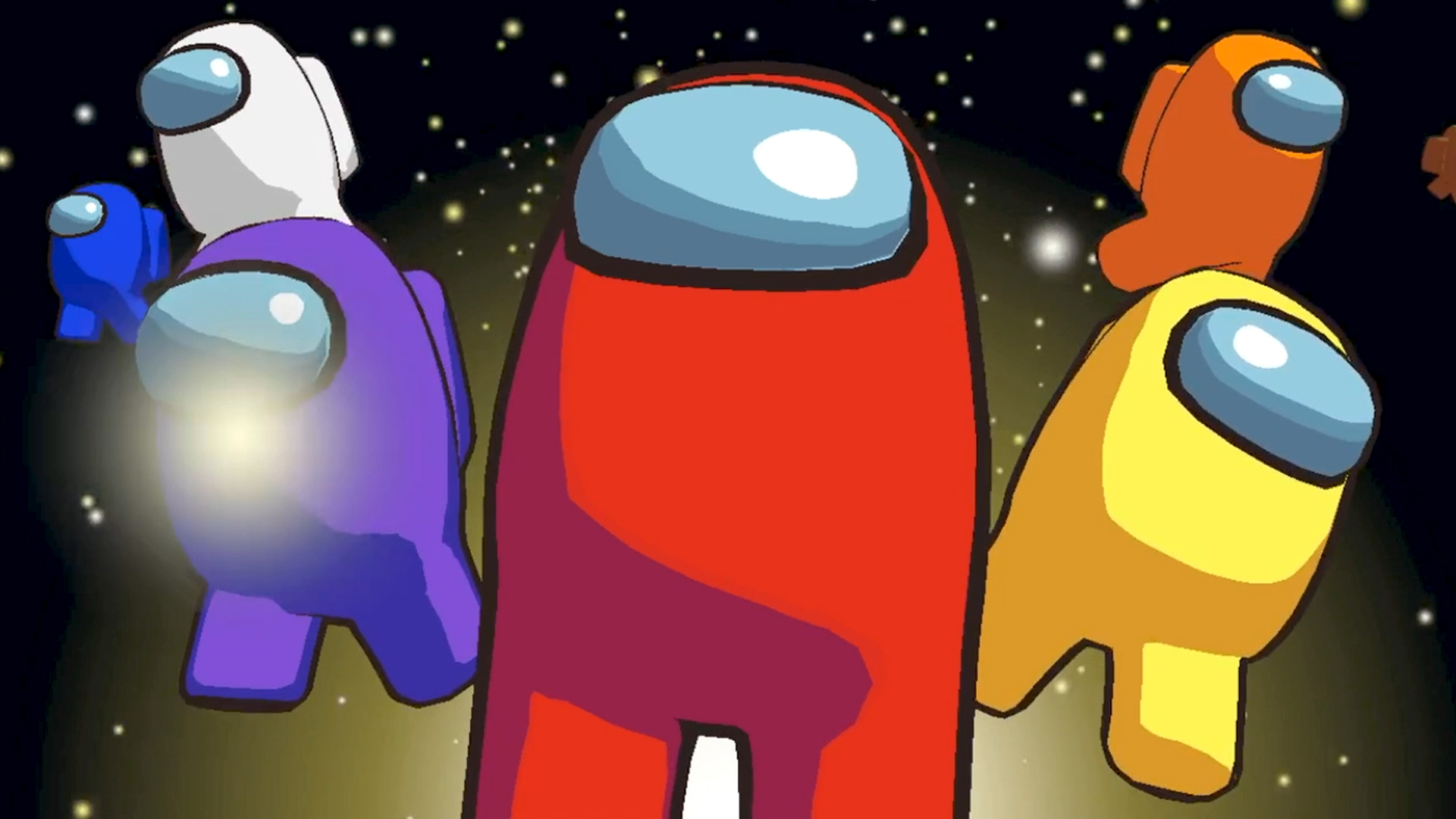 It looks like the Among Us VR release date has leaked, thanks to an internal Steam update. It’s possible the date for the VR game is set for a reveal this Wednesday, and if the leak is accurate, the new Among Us is due to come out just after fellow big space game Starfield.

Despite a brief reveal last year, not much has been revealed about Among Us VR – the first-person VR spin-off of the popular social deduction game which turns it into a full horror game, if it wasn’t already. That looks set to change this week, as developer Innersloth confirms Among Us VR is at Facebook’s Meta Quest Gaming Showcase (formerly the Oculus Showcase) this Wednesday, April 20.

It’s looking likely Innersloth will reveal the release date then, as it’s just been leaked thanks to an internal Steam update. According to SteamDB, the internal release date for Among Us VR is down for the end of the year, a month after Starfield – and was previously down as the day before the RPG game.

Here’s the first StarCraft remade in StarCraft 2, and you can play it for free