League of Legends challenges will arrive with patch 12.9 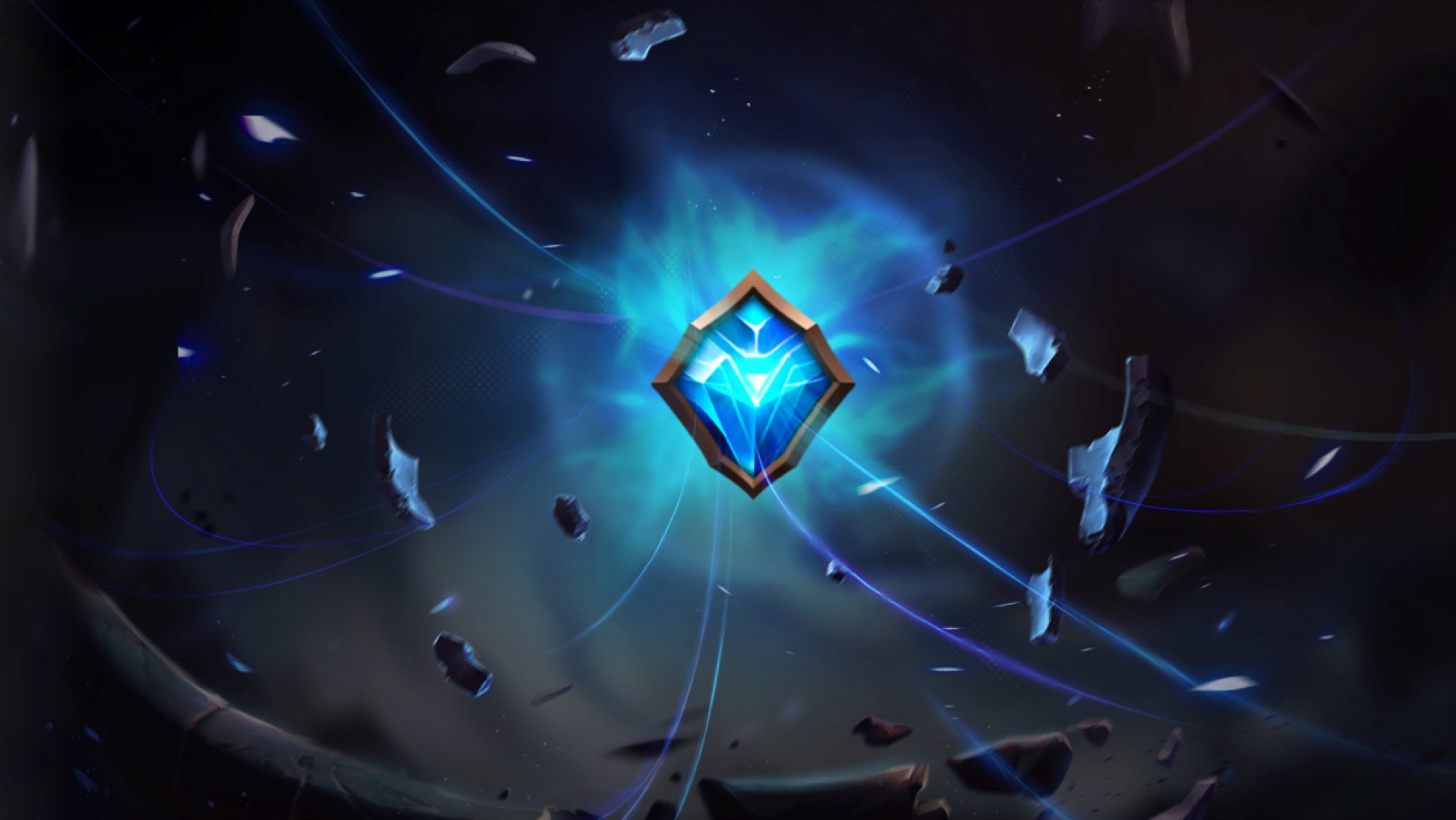 League of Legends will see its new challenges system arrive on the live servers in May, developer Riot has announced. The system is due to show up in patch 12.9, which is currently set for release on May 11, and they add a host of achievement-style feats to chase down to provide the MOBA game’s players with a way to track accomplishments outside of their win/loss ratios.

Riot first started talking about challenges last year, and pointed out that there’s more going on in the system than simply crossing off a list of tasks. Each challenge falls into one of several categories, and they can be ranked up from iron all the way through master levels. Some even have grandmaster and challenger tiers, although only a select number of players per region can claim those titles at any given time.

Riot has now revealed that the challenge system will be included in patch 12.9, and has also provided some new details about the system. Challenge progress is tracked in your player crystal, and you’ll be able to showcase achievements you’re particularly proud of at any time.

Dota 2’s next hero is Marci, coming ahead of Dragon’s Blood: Book Two in January