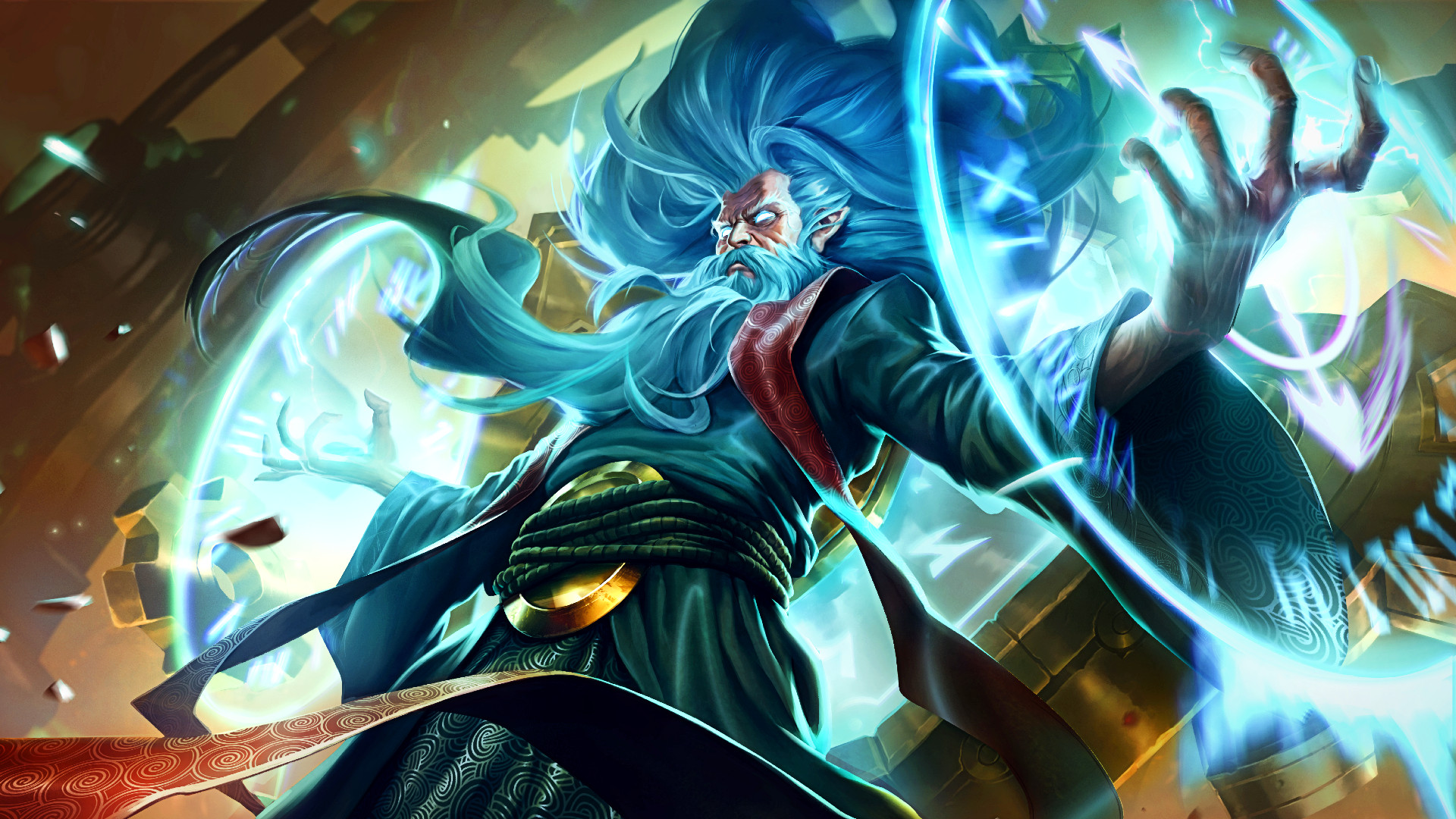 Riot Games is delivering on its recent promise to “slow the pace” of League of Legends combat in update 12.10 with its ‘champion durability update’. As part of patch 12.10, the MOBA game’s developer aims to increase champion survivability to allow for more counterplay and create opportunities for longer 5v5 teamfights.

Riot says that it believes “League is at its best with fast paced, high-intensity combat; but now that it’s gone too far in that direction we need to rein it back a bit.” League of Legends update 12.9 released recently on the PBE and featured several nerfs to champion damage, but this planned update is set to buff champion durability across the whole roster in line with Riot’s goals to slow the game’s tempo down.

The team states that it doesn’t believe any particular champions or items are to blame, but that damage is too high across the board. Their plan is to increase the survivability of all champions with buffs to base health, as well as increasing the health, armour, and magic resist per level values. To ensure that this increased durability doesn’t cause fresh issues, it is also planning to nerf Baron, turrets, and mana regeneration.

Immortals Fenyx Rising is free to play this weekend