Layton’s Mystery Journey: Katrielle and the Millionaires’ Conspiracy Coming To Switch In November 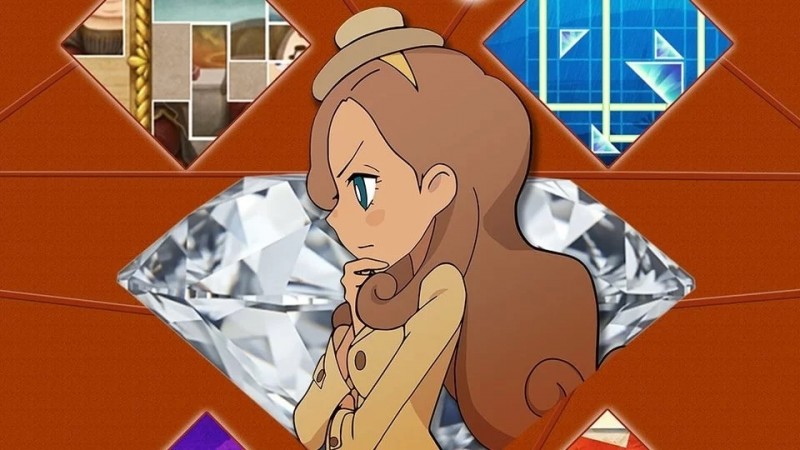 I haven’t done a particularly good job of keeping up with the Layton series in terms of overall stories, but every so often I’ll poke my head in and try and figure out what’s going on. The last major inflection point for that mentality was when Layton’s daughter came into the picture in a search for her father. And what better way to do that than through puzzles?

The 3DS and mobile title Layton’s Mystery Journey: Katrielle and the Millionaires’ Conspiracy is now coming to Switch after first releasing in 2017. Since the game was designed with a touchscreen in mind, you can play with said touchscreen in Switch portable mode. Otherwise, you can use the joycon motion control when docked.

For the most part, the Switch version will look more or less identical to the HD iOS version released a few years ago, but will have the game’s entire DLC catalog, 40 new puzzles, and 50 new outfits. There should still be a few graphical touch-ups, but you’re really here for the puzzles. It is unknown if the Deluxe version will expand upon the game’s somewhat loose narrative and cliffhanger ending.

You can pick up Layton’s Mystery Journey on November 8, just a week ahead of Pokemon, if you need something to tide you over for seven days.

Space Engineers Rolls out to Xbox One on April 15

Pro players say League of Legends has helped them get dates