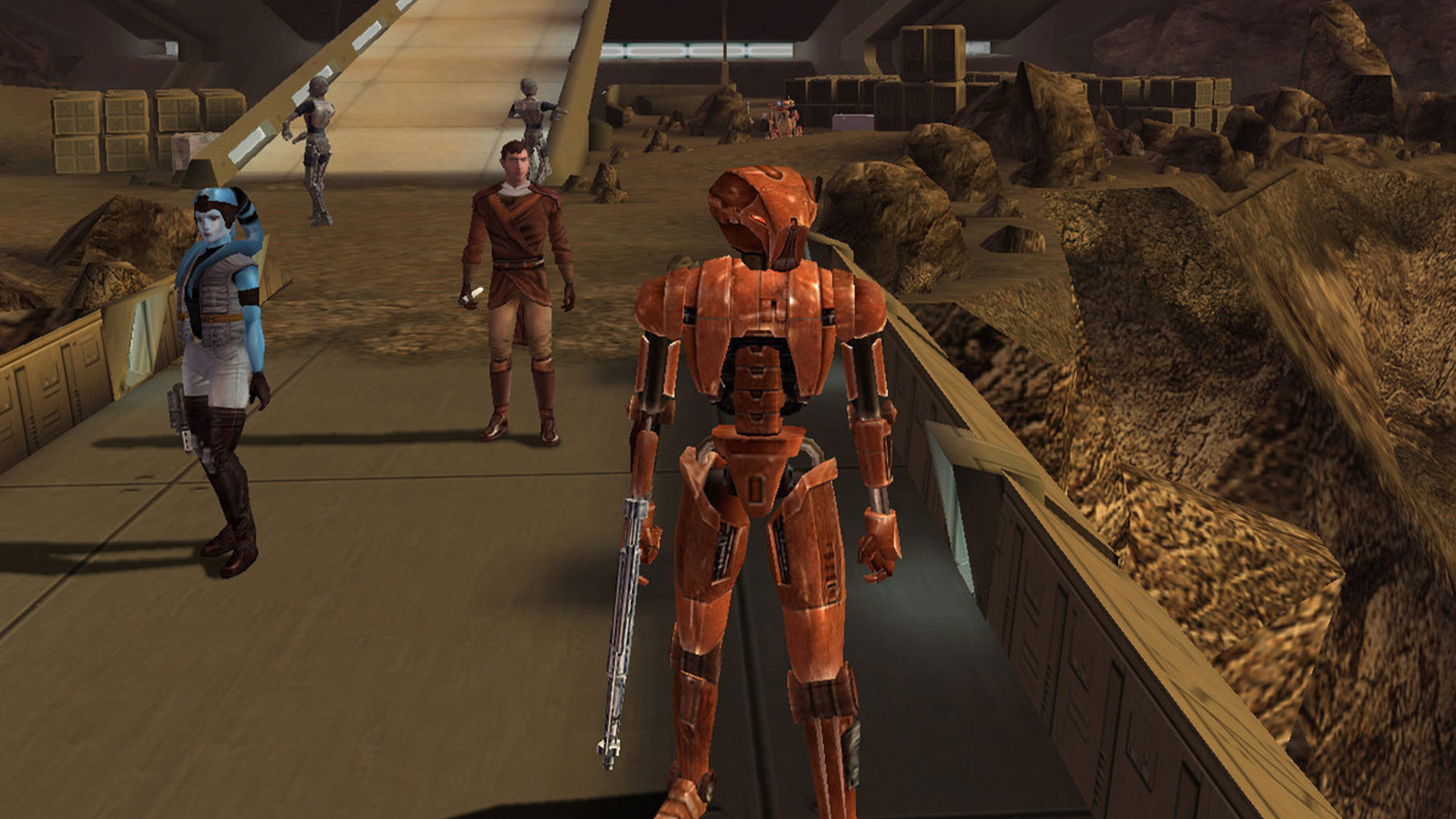 The studios behind the upcoming KOTOR remake and the Baldur’s Gate remasters are becoming one, as Aspyr Media has announced that it’s acquiring Beamdog. The deal is still subject to regulatory approval, but once closed, will see Beamdog continuing to operate as an independent sub-studio within Aspyr.

Aspyr is primarily known as a port studio, and has recently worked to bring a host of Star Wars games to modern platforms. The studio’s Knights of the Old Republic remake, announced in September 2021, looks to be a much larger project. Aspyr itself is a subsidiary of Saber Interactive, which is in turn part of the Embracer Group, the Swedish holding company which houses Koch Media, THQ Nordic, Gearbox, and many more publishers.