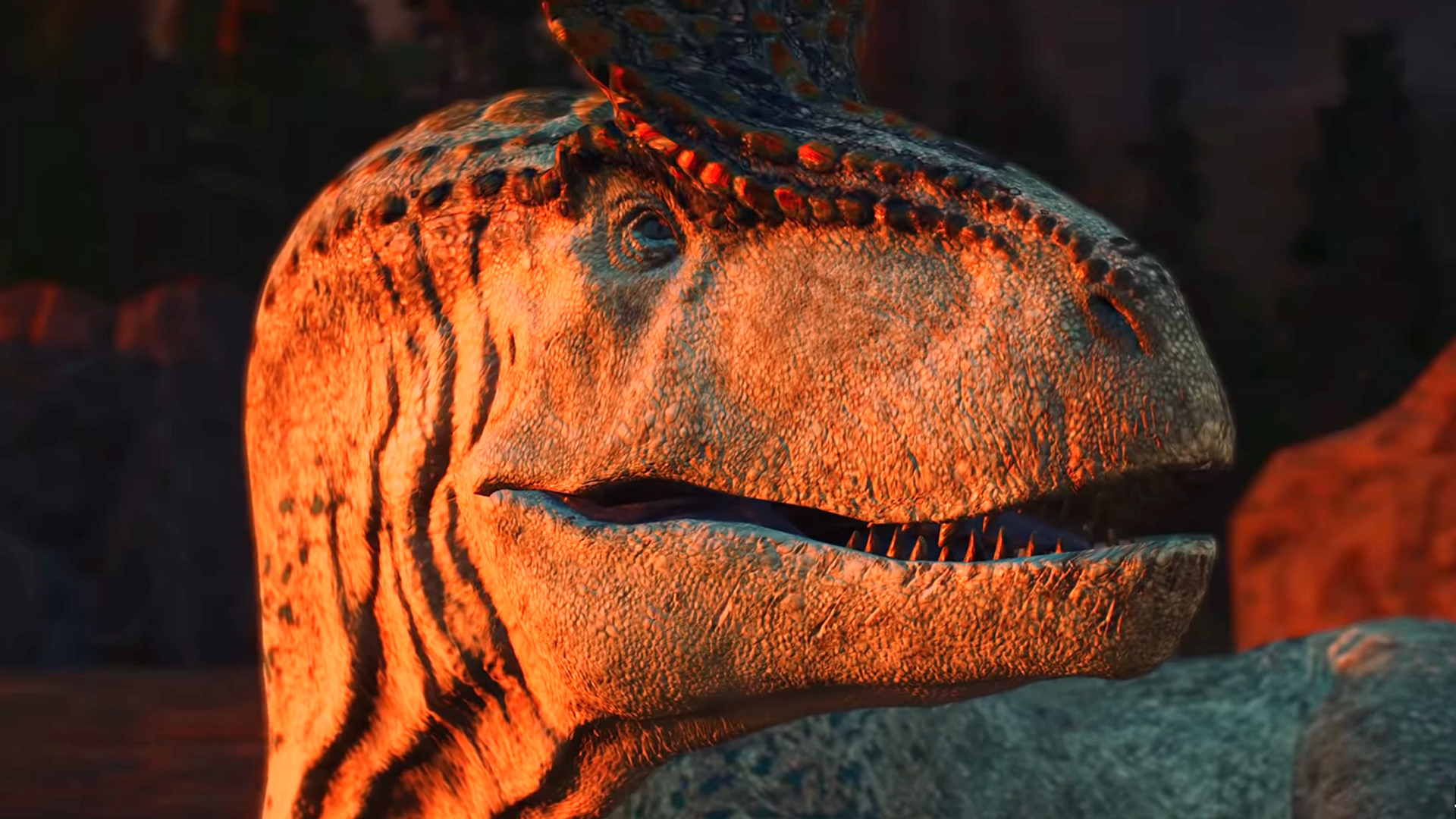 A YouTuber is recreating the classic BBC documentary Walking With Dinosaurs with the aid of Jurassic World Evolution 2 mods and the gorgeous engine of Frontier’s management game. Yes. it’s the John Hammond of dinosaur documentaries.

Jurassic World Evolution 2 actually has quite an extensive modding community, recreating everything from new dinosaurs and variations to weirder creations like mermaids and the entire cast of Ice Age. Now,  YouTuber Past Eons Productions is recreating the classic 1999 CGI documentary Walking With Dinosaurs using the gorgeous Jurassic World strategy game sequel.

In fact, they’re already on Season 2 of the show after making Season 1 with the original Jurassic World Evolution. Every part of the dinosaur documentary has been remade – aside from the visuals, Past Eon Productions also created their own original soundtrack and added their own narration. They’re even creating their own original spin-off in the same style, cunningly titled “A Walk With Dinosaurs” – the first episode of which appeared this weekend, and can be seen below.

Need for Speed: Heat will have series’ best weather yet, Rivals-style heat multipliers