It looks like a Fortnite Fall Guys crossover event is coming 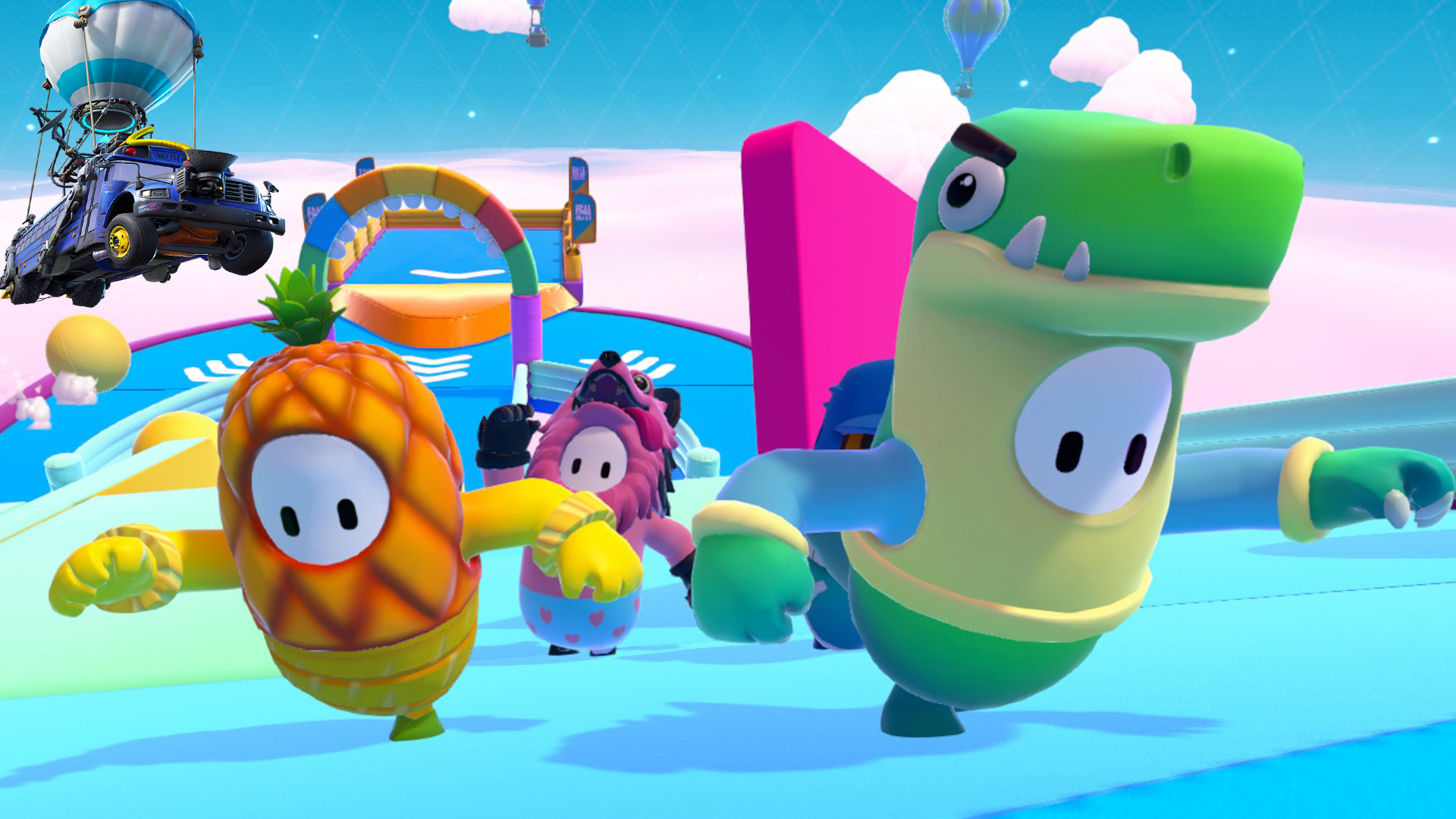 A number of quite-literally Epic leaks seemingly reveal that a Fortnite Fall Guys crossover event is taking place across both battle royale games, possibly very soon – which, if correct, point to some sort of trials event where competitors can unlock new cosmetics.

As originally spotted by Fortnite leaker iFireMonkey, two new URLs related to Fall Guys and Epic Games surfaced recently that redirected to the Fortnite website. These URLs have now been updated, further confirming the Fortnite connection and some sort of “Epic Fall Guys competition”.

Firstly, a reminder that Epic actually owns Fall Guys and developer Mediatonic, so a Fortnite collab is probably long overdue. Secondly, back in November a bunch of Fortnite skins for Fall Guys itself leaked, suggesting the crossover is going both ways. Mediatonic reportedly added support for cross-game item grants recently, meaning you can earn things in one game and unlock them in the other. A “huge mystery announcement” for Fall Guys was recently teased, which could mean the game going free-to-play or a big Fortnite crossover – or both, conceivably.

The Witcher: Monster Slayer is The Witcher 3 meets Pokemon Go

Little Inferno is free today on the Epic Games store