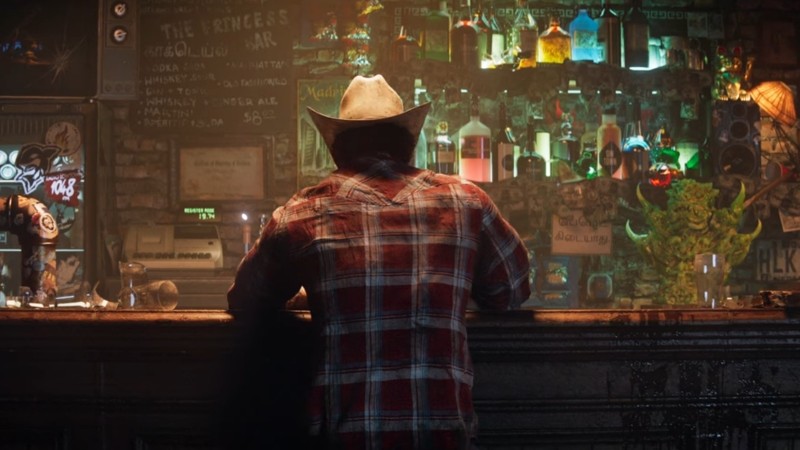 Today, Insomniac Games pulled the curtain back on not one but two Marvel projects: Spider-Man 2 and Wolverine. While the former game was expected given the trajectory and success of the first Spider-Man and Miles Morales, a game based on Logan was a welcomed surprise. The team has proven it knows how to wield superpowers as adeptly as any of Marvel’s heroes, and I’m excited to see them tackle another main-eventer. More so, I hope this game signifies the establishment of Insomniac’s own video game Marvel universe.

Marvel’s Spider-Man firmly established the presence of other heroes via landmarks within New York City. Avengers Tower, the Sanctum Sanctorum, the law firm of Nelson & Murdock, and many other recognizable locations provided visible teasers of heroes Insomniac could potentially tackle. The more time I spent swinging around the city, nimbly taking out bad guys, and absorbing the excellent story, the more excited I became at the idea of Insomniac applying the same craftsmanship to any hero under Marvel’s umbrella. Wolverine works about as well as anyone.

I have little doubt that whatever Wolverine turns out to be, it’s going to be good. I just hope that it’s firmly steeped within the same world occupied by Insomniac’s version of Peter and Miles. Their storytelling prowess is top-notch, and I have faith that, if the studio wishes, it could bring other heroes together as seamlessly as the Marvel Cinematic Universe. A large-scale X-Men or less-polarizing Avengers story with Insomniac at the helm? Sign me up. Wolverine could take a step towards that reality.

That said, I don’t need to see Logan groaning at Spidey’s quips as the two share a hello within the game’s opening minutes to establish the connection. A bar TV playing a new report on Roxxon’s scandal in Harlem while Logan downs a beer works just fine. Wolverine should be a standalone experience with light connective tissue rather than a constant stream of “Those Spider boys live here too!” Insomniac has clearly won Marvel’s trust and can take its time getting to the big team-up game, especially since it has shown it still wants to work on other series like Ratchet & Clank. I just want that cross-over game to happen because it could be one for the ages.